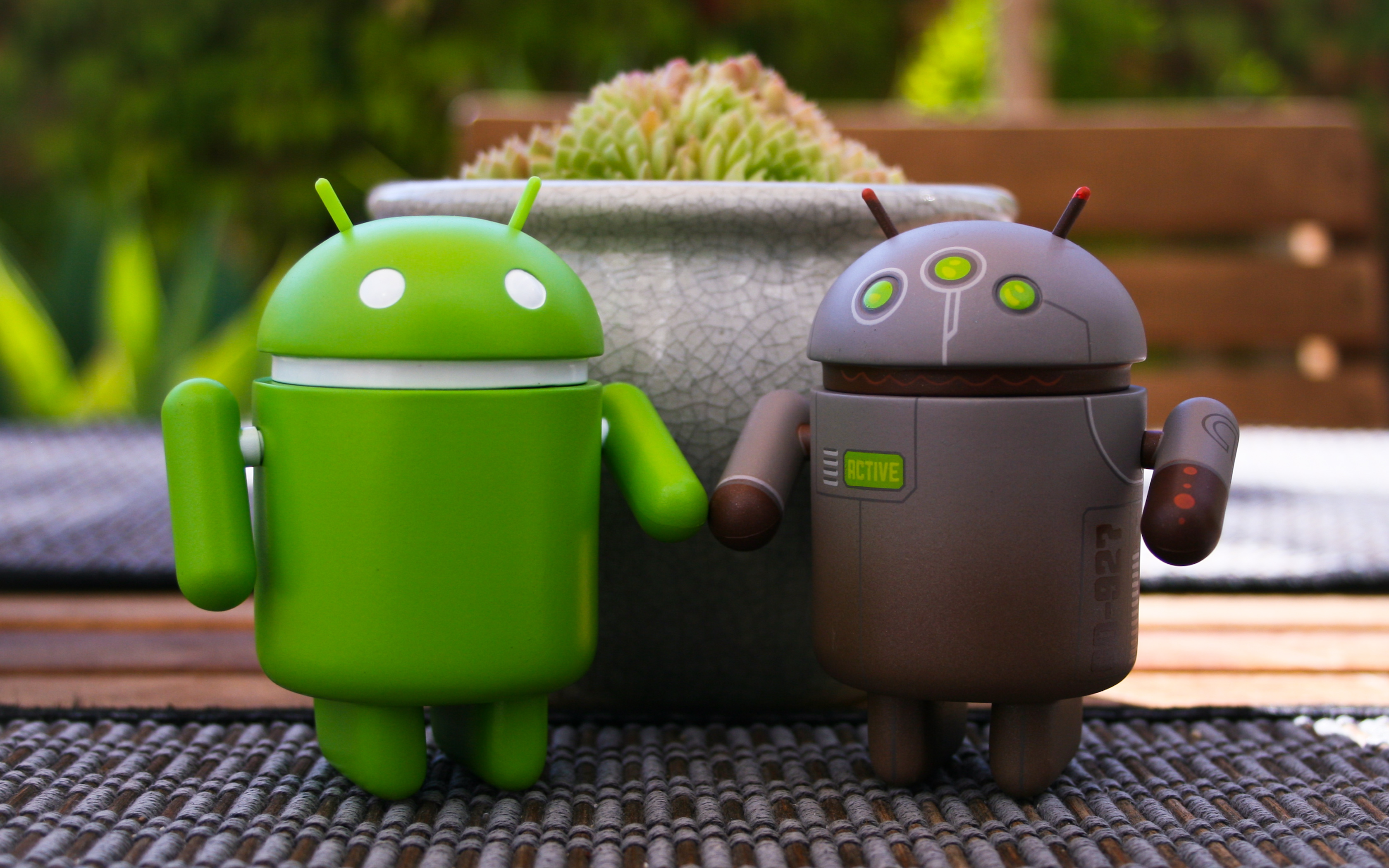 According to the company, Android has earned $31 billion in sales and $22 billion in profit for Google since 2008.

Those numbers were revealed by Oracle’s attorney Annette Hurst said in a U.S. District Court hearing in San Francisco on January 14, according to Bloomberg.

Hurst told the court that the amount of money that Android was making was “extraordinary.”

It was also revealed that Google in 2014 paid Apple $1 billion to have its default search tool remain as the go to search portal for iPhone’s Safari browser.

Despite that large sum of money, Apple recently announced that Microsoft’s Bing search engine was now the default search tool for Siri and the Spotlight search app.

Before Oracle’s in court reveal, Google had kept Android’s finances secret and refused to divulge too much information about its partnership deals.

Google never broke out its Android sales or profit in its quarterly earnings report, and Apple did not detail the amount it received in search partner fees.

Google is now claiming that the information that Oracle’s attorney presented in court was printed on a page that said, “HIGHLY CONFIDENTIAL — ATTORNEY’S EYES ONLY.”

“Oracle improperly revealed during that hearing sensitive, non-public financial information regarding revenues and profits relating to Android,” Google said in a motion to redact Oracle’s testimony from the public record filed Thursday. “Public disclosure could have significant negative effects on Google’s business.”

“Public disclosure of this information could severely and adversely impact Google’s ability to negotiate … similar terms with other third parties in connection with similar agreements now or in the future.”

The court has since removed the transcript of the proceedings from its website.

Oracle is suing Google for more than $1 billion for using part of its Java code in Android. Oracle claims that Google’s Android infringes patents that Oracle holds on its Java software, a ubiquitous programming language powering everything from phones to websites.

The two companies have been fighting over the license for five years.