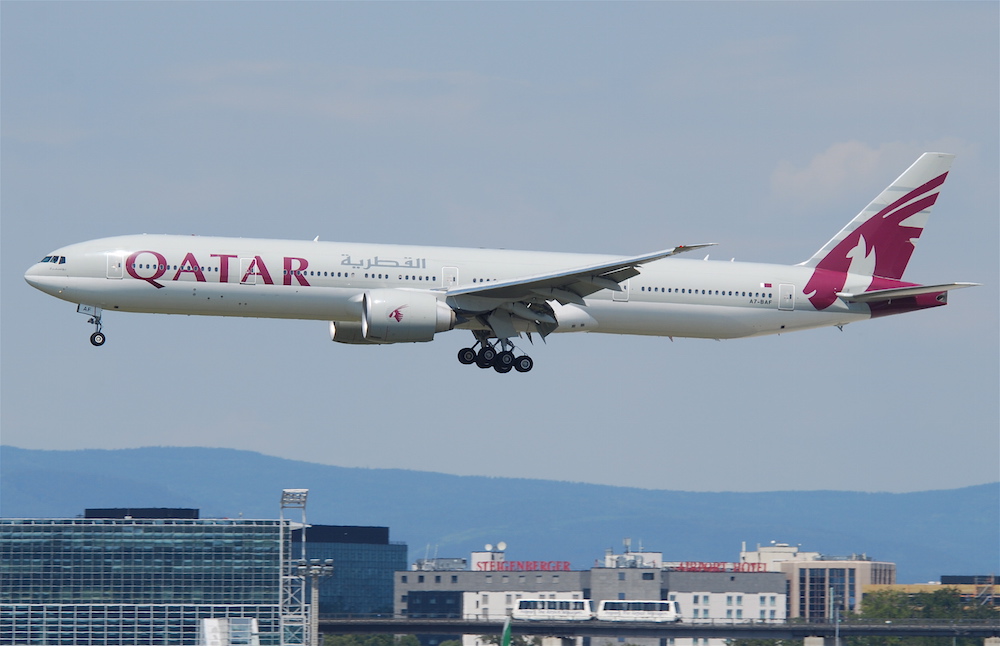 In an interview with CNN on Wednesday Al Baker said, “It’s all smoke and mirrors with Donald.”

He added: “Donald is a businessman — at the end of the day he will see what is in the best interest of his country.”

Al Baker has attacked some of Trump’s decisions in the past, but also calls the billionaire businessman a “friend.”

In December, the airline executive said that Trump would “not be welcome” in Muslim countries after he suggested banning Muslims from entering the US.

Now, the CEO appears to be standing up for Trump and his potential to become the next US President.

“I think he will be clever not to go the path that he has been beating the drums about,” Al Baker told CNN. “It is detrimental to his own interests and detrimental to the interests in general of [the] United States.”

When asked if he would be willing to work with Donald Trump, Al Baker was pragmatic.

“I’m a businessman and I will even do business with the devil as long as it’s win-win for both,” he said.