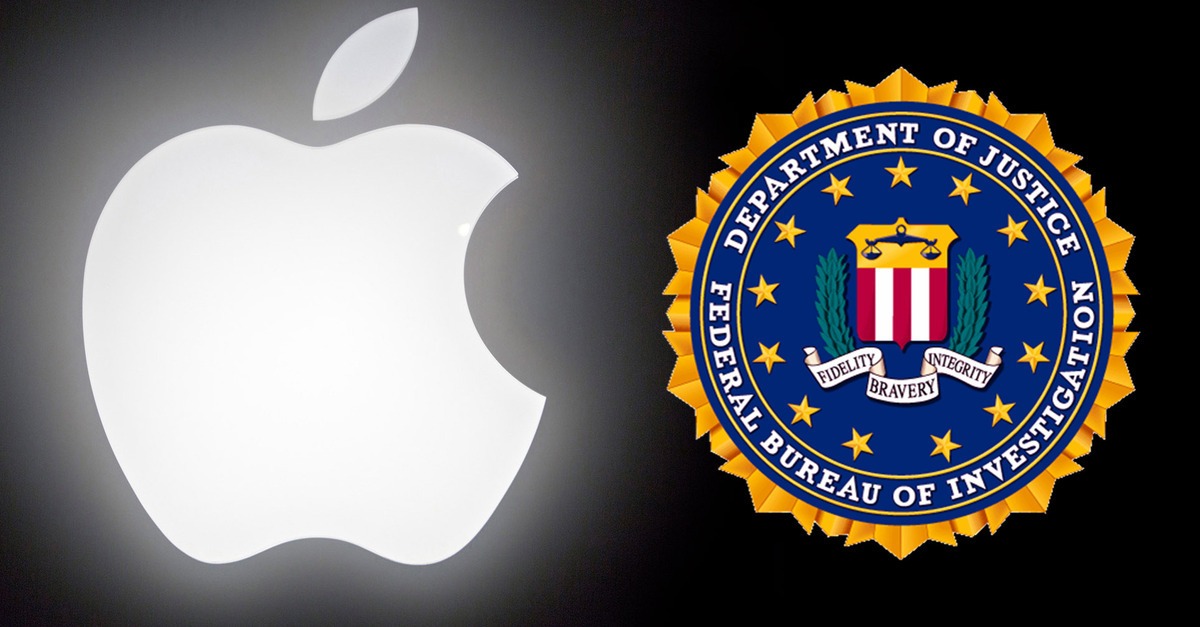 The FBI has found no information of importance of the San Bernardino shooters work phone.

Despite the lack of helpful information, the agency spent more than $1.3 million to gain access to the device.

Federal Bureau of Investigation Director James Comey said on Thursday the agency paid more to get into the iPhone than he will make in the remaining seven years and four months he has at his job.

The FBI and the US Office of Management and Budget, says Comey’s annual salary as of January 2015 was $183,300. Without a raise or bonus, Comey will make $1.34 million over the remainder of his position at the FBI.

That means the hacking job cost at least $1.3 million.

Comey revealed the cost of breaking into the iPhone while speaking at the Aspen Security Forum in London,

“A lot. More than I will make in the remainder of this job, which is seven years and four months for sure,” Comey said. “But it was, in my view, worth it.”

The Justice Department said in March it had unlocked the San Bernardino shooter’s iPhone. The agency did not reveal the name of the agency that successfully surpassed Apple’s encryption software.

Comey also revealed that the FBI will be able to use software used on the San Bernardino phone on other 5C iPhones running IOS 9 software.

There are about 16 million 5C iPhones in use in the United States.

While the FBI gained access to the iPhone, they also raised a major debate about whether or not tech company’s should be forced to break their own encryption in order to help solve crimes.