It’s almost common knowledge that the deep web exists, going by names such as the undernet, deepnet, and many others. It’s most well known for being the underbelly of the internet, as it should be. Because of the anonymity it provides, the deep web is full of all of the ugly things about the world. Of course, medical records and library archives have a home there as well. It’s not all bad; it just depends on where you look.

In the most recent reports, the deep web is home to 91,850,000 terabytes of data – over 500 times the size of the internet you use every day. The thing that people associate mostly with the deep web is the e-commerce site called the Silk Road. Here are ten interesting facts about the infamous site. 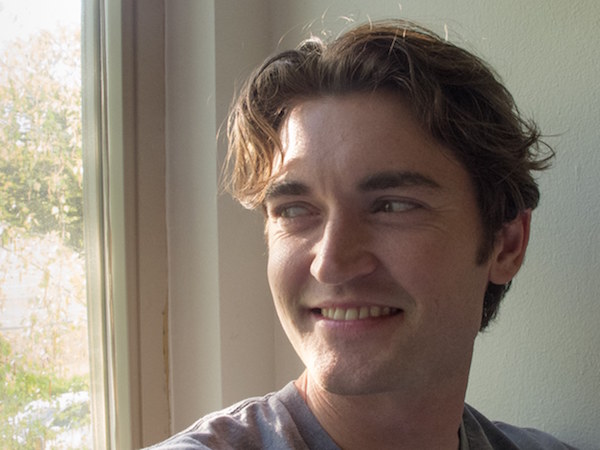 Dread Pirate Roberts is a name that you probably recognize from the novel and film, The Princess Bride. Dread Pirate Roberts was also the name of the anonymous creator and administrator of the Silk Road. His real name is Ross Ulbricht. Because of his involvement with the Silk Road, he was arrested for money laundering, conspiracy to murder, computer hacking, and conspiracy to traffic narcotics. Upon his arrest, he had nearly $100 million in bitcoins.

It Only Operated for 2 Years 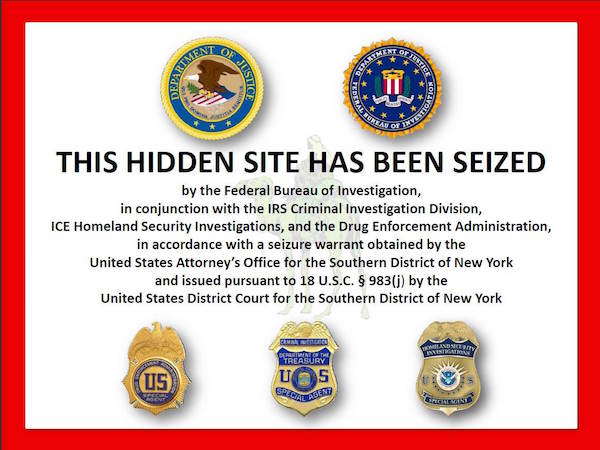 The Silk Road feels like a little bit of an urban legend. The idea of some online black market being run via the deep web isn’t a new idea; it’s something that has hung around on the periphery for what feels like decades. Even though this is a concept everyone was aware of, the Silk Road didn’t open until February of 2011. Despite how enduring its legend has been, it was shut down after two short years. It came down in May of 2013, and then again later that year. 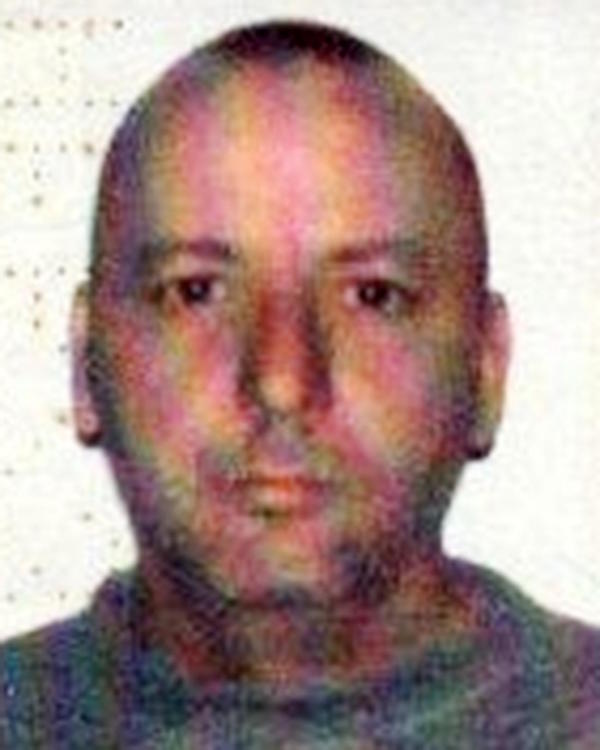 DPR is the usual name associated with the Silk Road, but there were two other leading players in the operation. In 2011, a man named Roger Thomas Clark started up on the Silk Road as a marijuana seed vendor. He fostered a close working relationship with DPR, and used the alias Variety Jones and then later, Cimon. He was something of a mentor and financial advisor. Smedley’s true identity has yet to be discovered; however, he was a coder, working on projects like an email client and more.

The Founder Ordered the First Hitman

The deep web is heavily associated with hitmen or murder for hire. A user with the alias FriendlyChemist was a vendor on the Silk Road who allegedly had some personal information about several of the vendors and suppliers. He was demanding $500,000 in order to keep the information to himself rather than release it to the public. Ross Ulbricht solicited the murder of FriendlyChemist, and five others who had made similar threats. He paid approximately $730,000. No one was ever murdered as a result. 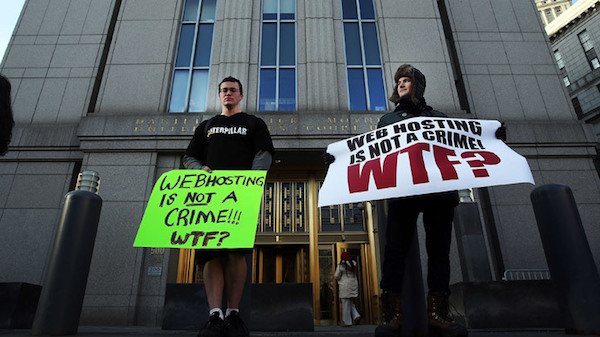 Many people have come out in support of Ross Ulbricht, known as Dread Pirate Roberts online. Many people see this trial as something much more sinister than it is on the surface; to them, this is a sign hailing the end of many of our civil liberties. Several arguments have been made that the information that was used against DPR in his trial was not gathered through the proper legal channels. Because of the way FBI agents infiltrated the Silk Road, posing as employees, many of DPR’s supporters are insisting that it was entrapment. 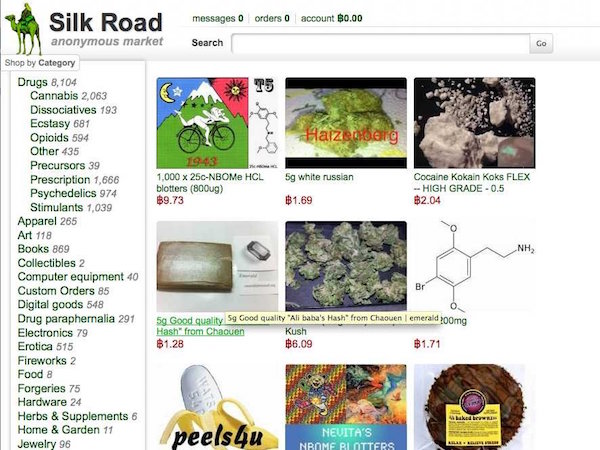 The appearance of the Silk Road was very similar to Craigslist. It is a very basic setup for an e-commerce site, or online classifieds, which is what the Silk Road essentially was. It’s just easy to assume that everything on the deep web has a very cryptic appearance, but that’s just not the case. The Silk Road had a search bar across the top, and then categories down the side ranging from Drugs to Home & Garden. Items for sale were presented with photos in a grid format, each carrying a short description and a price in bitcoins underneath.

Crime With A Conscience 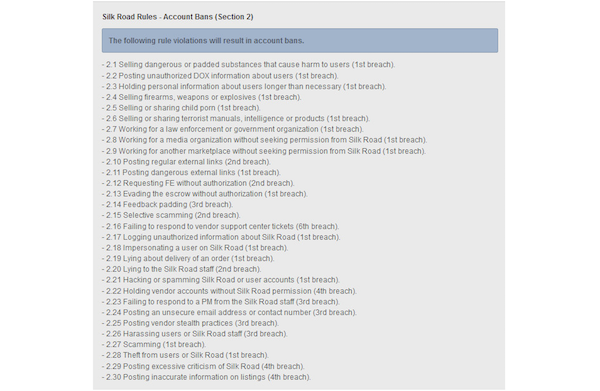 It Was Home to a Book Club 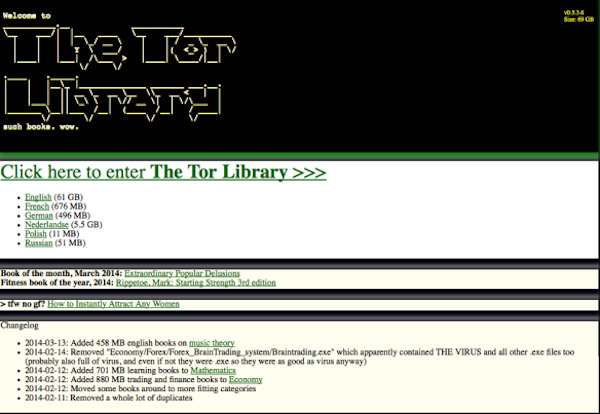 Something you could picture at a library, or from a community center, is a book club. Surprisingly enough, though, the Silk Road did have a book club. It continued long after the shutdown of the site and Ulbricht’s arrest. It’s a chat room. Reading material includes some mainstream books, conspiracy theories, computer hacking guides, and some terrorist information like in The Anarchist Cookbook. As one would suspect, the majority of the books are pirated. 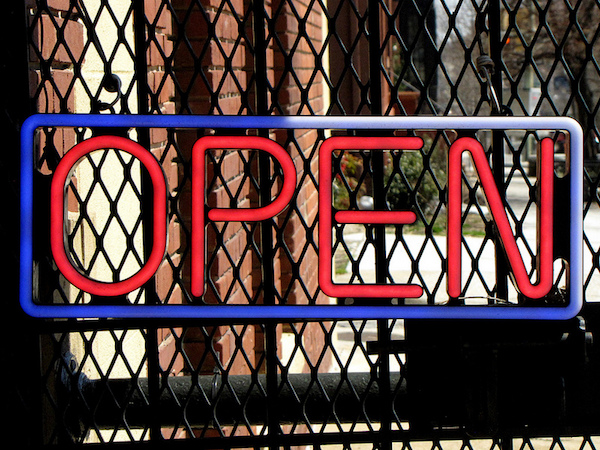 Just one month after the arrest of Ross Ulbricht, or DPR, a new site called the Silk Road 2.0 launched. It was run by administrators from the original Silk Road but claimed to have improved security drastically, having learned from Ulbricht’s mistakes. Someone else took on the name Dread Pirate Roberts, and the site operated for about a month before three administrators were arrested. The site changed hands a few times but was ultimately shut down in November of 2014, with the arrest of the man who was operating it.

It Made Its Way to the Surface Web 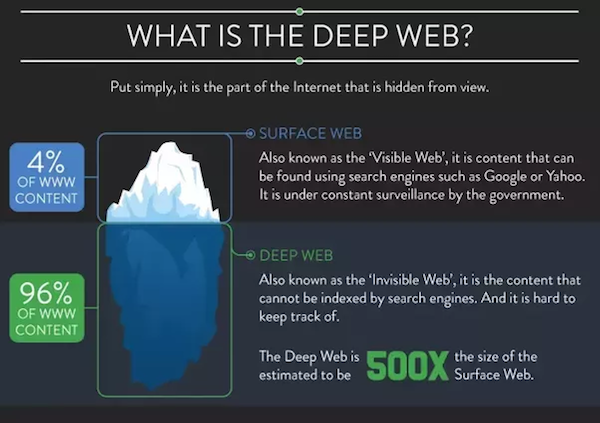 While there are still a lot more nefarious things happening on the deep web, some elements of the Silk Road have made it to the surface web in a big way. The trade of child pornography has begun to take place above the surface using chat clients such as Omegle and Moco. Additionally, there are several websites and blogs hosted on Tumblr from which anyone can buy drugs like LSD, shrooms, cocaine, and more. Of course, there is considerably less anonymity when handling things like this on the internet.