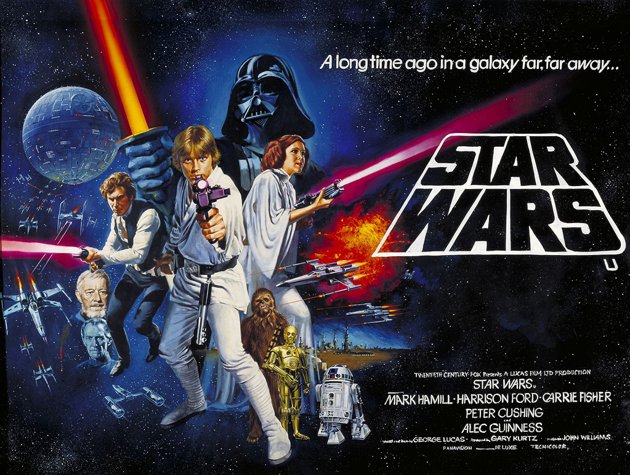 Sotheby’s is auctioning the “Star Wars” toy collection owned by Nigo, a Japanese DJ and owner of the clothing line Bape.

Scheduled for December 11, the auction is being placed just one week before Star Wars: The Force Awakens appears in theaters.

The toys debuted for just a few dollars each in the 1970s but are now expected to fetch thousands of dollars each.

The toys are still in their original packaging.

The batch includes a rare Luke Skywalker with a “double-telescoping” lightsaber. The price estimate ranges from $12,000 to $18,000 since there are “only 20 confirmed examples” of that toy according to Sotheby’s. 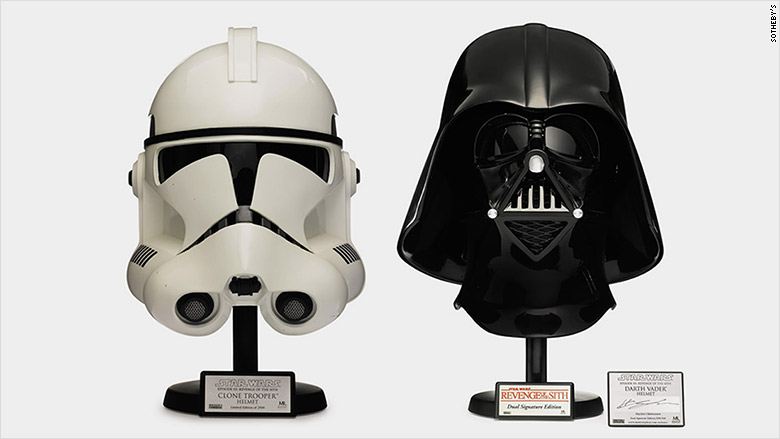 The Luke Skywalker toy was “quickly withdrawn from the market due to the propensity for the lightsaber to snap off,” Sotheby’s says. 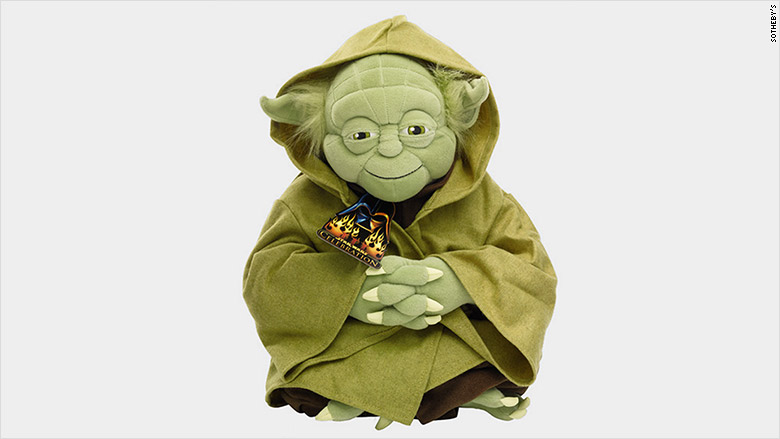 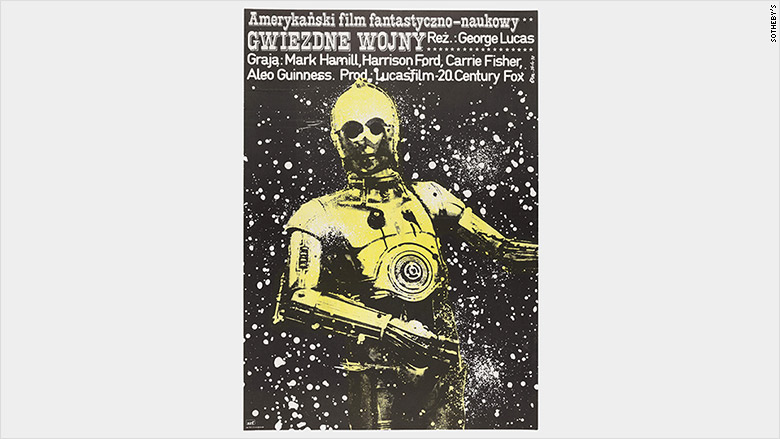