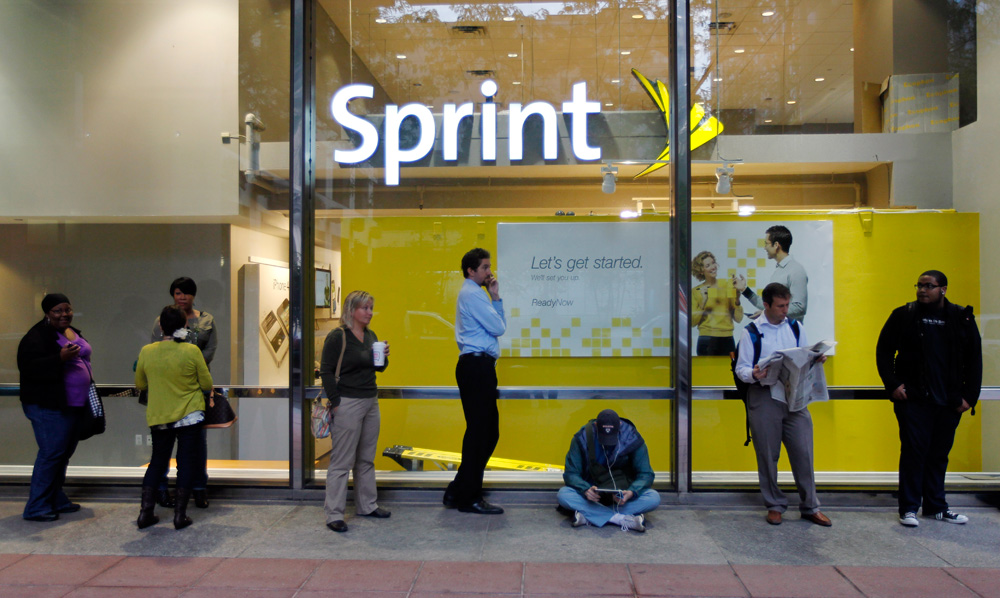 Sprint’s shares were down 2.4 percent in trading after the bell.

In what we can describe as a top-down shakeup, the company also promoted John Saw to chief technology officer (CTO). Saw will report to Ottendorfer, who will lead a newly created technology office which focuses on network planning and deployment as well as information technology.

Junichi Miyakawa, technical chief operating officer, will become a senior technical adviser to the CEO and will be a liaison between Sprint and SoftBank Corp.

The company has been attempting to balance costs with investments in network upgrades, a sticking area for analysts.

Sprint is scheduled to report first-quarter earnings on Tuesday. Some analysts believe the company may fall into fourth place behind ‘Uncarrier’ T-Mobile.

Sprint shares closed at $3.34 in regular trade on Monday.