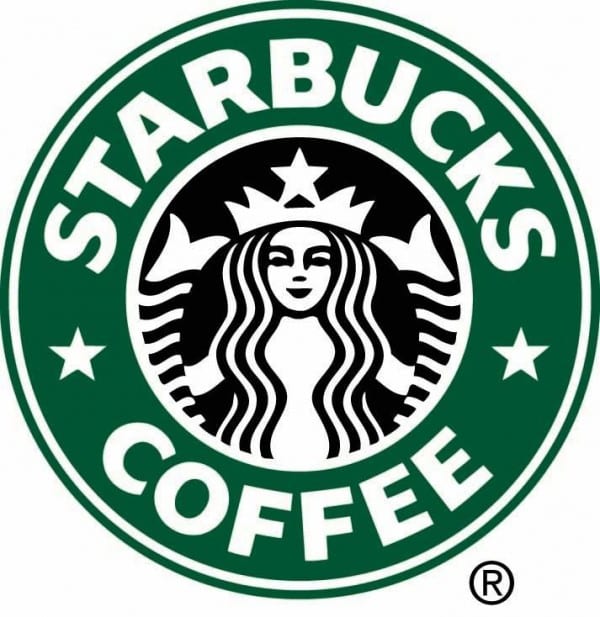 After years of charging customers, Starbucks will no longer charge for Wi-Fi, starting July 1. Wired has more:

Starting July 1, Starbucks will let anyone connect to its WiFi network for free. This fall, the company will add a content network called Starbucks Digital Network, in partnership with Yahoo and other sites, which will include local content you won’t be able to read anywhere else. Both offerings will be free.

Starbucks hopes to make money from these initiatives indirectly, by “enhanc[ing] the experience” and making the content “so compelling that it drives incremental traffic,” said Schulz as he announced the new initiative at Wired’s Disruptive by Design conference on Monday.

McDonalds has free Wi-Fi too, of course, as does just about every other coffee place in the country other than Starbucks…However, none of Starbucks’ direct competitors have their own localized content networks on the level of what Schulz described. In some communities, Starbucks functions as a sort of community center — a “third place” between home and the office, in Schulz’s words — and this infusion of local news and information, along with a free way to get it, could enhance that effect.

In addition to unique content, Starbucks will also offer customers free access to the Wall Street Journal, according to Wired.

Starbucks can’t make much of a selling point out of its unique content network. There’s already so much content out there that Starbucks’ network can only add marginal value, at best.

Even after retrenching, it looks like Starbucks is grasping at straws. The chain would be better off innovating, the way it did with Via instant coffee.