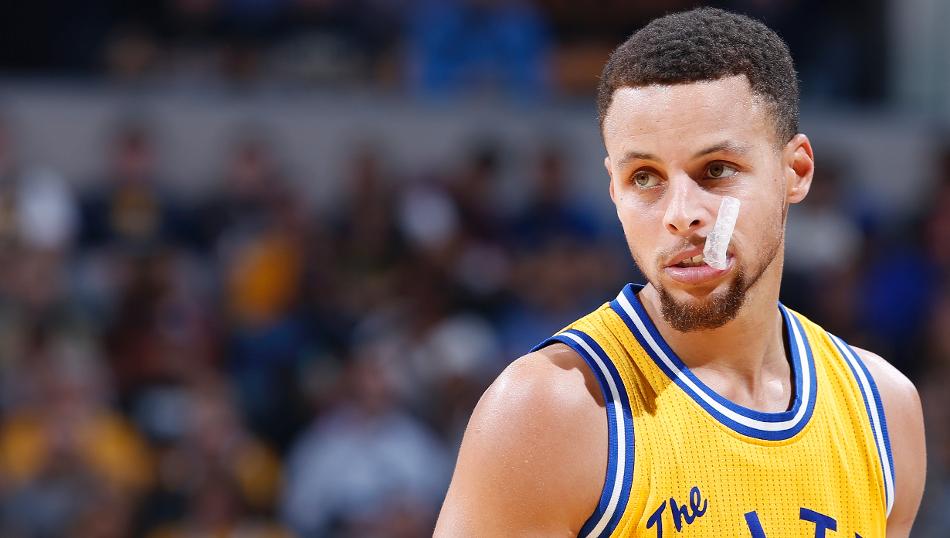 Stephen Curry is only playing at 70% health and that could spell trouble for the Golden State Warriors as they face elimination on Thursday night. The Oklahoma City Thunder is leading 3-1 in the Western Conference Finals.

The Thunder cruised to an easy 118-94 Game 4 win and took a commanding 3-1 series lead on Tuesday night.

Following that game The Vertical’s Adrian Wojnarowski reported that Curry — who missed four games earlier in the playoffs with a right knee sprain — was still playing at just over half of his normal strength.

“He’s playing at 70 percent, at best,” a source close to Curry told The Vertical. Curry refuses to make excuses, but privately the Thunder see something — no explosion, no ability to make the bigs switching onto him pay a price.

The only time Curry showed any true moments of magic was in Game 2 when he had a flurry of 3-point plays that led to 15 points in a two-minute stretch.

According to ESPN Stats & Info, he was 0-for-5 on uncontested 3-point looks and committed six turnovers.

Curry recently told reporters that his knee felt “good enough” while refusing to blame his poor play on his recent injury.

“This is all or nothing,” he said. “We’ve put in too much work to go out like this. I wouldn’t be able to live with myself all summer going out like this. I’m not sure what it is, but whatever it is, gotta do it.”

Game 5 is on Thursday night.