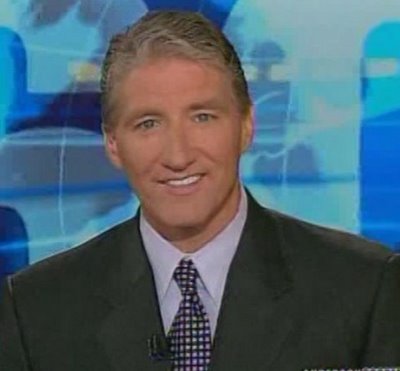 CNN announced today that John King will be replacing Lou Dobbs on CNN. Dobbs unexpectedly resigned from CNN yesterday after roughly 30 years with the network. State of the Union anchor John King will replace Dobbs early next year. The New York Times has the scoop:

In moving Mr. King to a weekday time slot, CNN will seek to improve its dismal evening ratings. According to Nielsen, CNN ranked third among cable news channels in the 7 p.m. hour in October, mirroring its other prime-time declines.

The new political news hour is an affirmation of CNN’s straightforward news strategy at a time when its cable news rivals, the Fox News Channel and MSNBC, are drawing bigger audiences with opinionated programs.

“John doing that show is obviously a statement about the importance of real nonpartisan news to CNN, and also the importance of political coverage to CNN,” Jonathan Klein, the president of CNN/U.S., told employees on a conference call Thursday morning.

In a clear contrast to the outspoken Mr. Dobbs, Mr. King, a former Associated Press writer, is known for his straightforward style. CNN called the forthcoming 7 p.m. program “a definitive political hour that goes well beyond the surface of the day’s top stories to provide in-depth analysis and context to key political movements in Washington and across the nation.” CNN’s chief competitors at that hour are Fox News Channel’s Shepard Smith, a news anchor, and a political commentator, Chris Matthews, on MSNBC.

Dobbs, meanwhile, will stay in the public eye. He’s not sure what shape this will take, but he did mention in his farewell speech that he will “continue to do so in the most honest and direct language possible.”