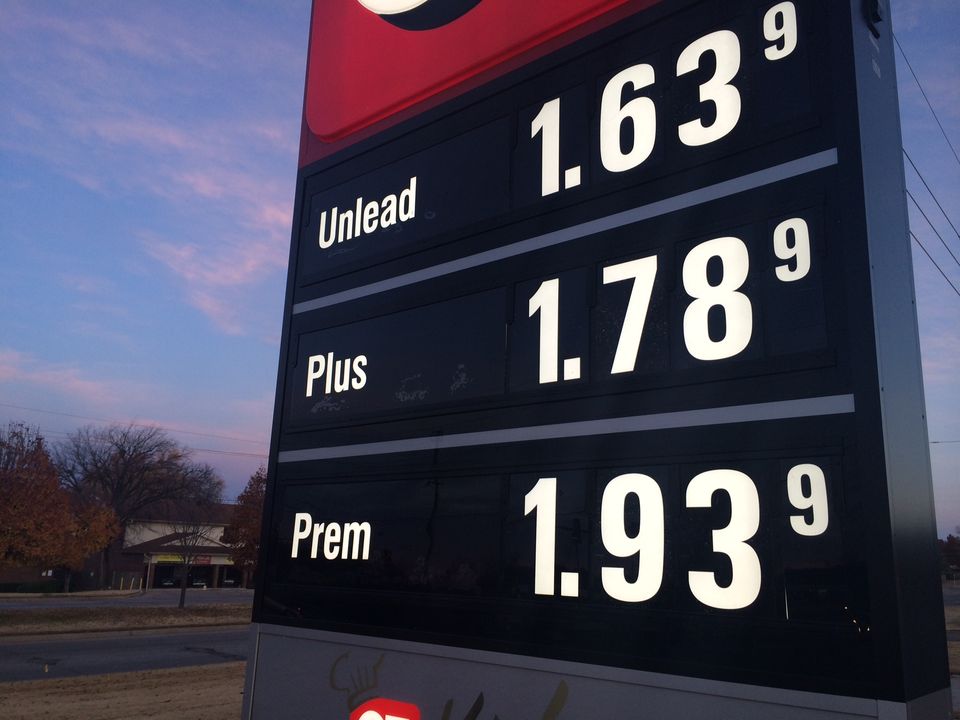 Summer gas prices are expected to remain at their lowest seasonal price in 12 years, according to a government forecast released Tuesday.

Gas is expected to average $2.27 a gallon nationwide during the April through September summer driving season, based on numbers from the Energy Information Administration.

Gas costs more in the summer months because of strong driver demand and environmental regulations that require a more expensive blend of gas to fight smog.

The national average for gas was $2.36 a gallon on Tuesday, according to AAA, down from $2.75 a year ago during the same period.

Prices have remained low even after Brent crude jumped to $47 a barrel in May, up $5 from April.

Prices could remain low thanks to Iran’s increasing oil output and OPEC’s inability to set a price ceiling among its member-nations.