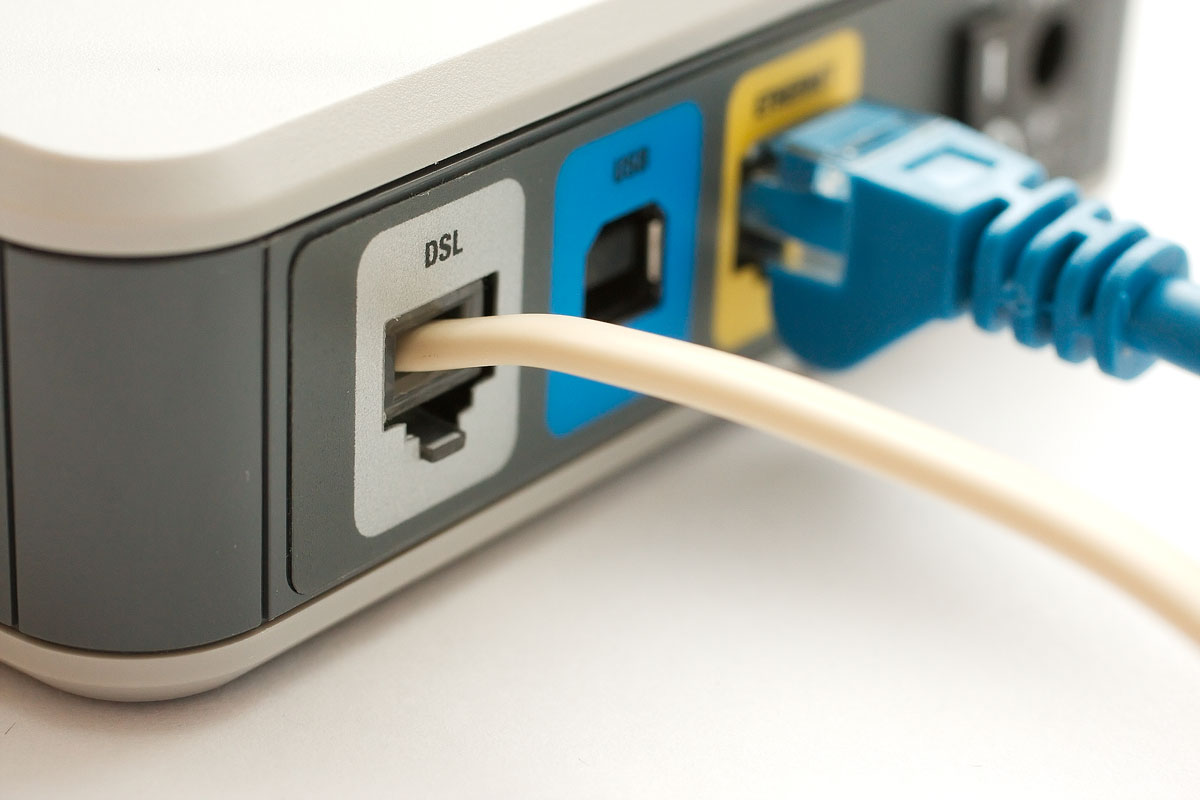 It’s CES 2016 time and that means we are privy to learn about new technologies that hope to change the fabric of our technological landscape.

One of those technologies promises to deliver super-fast internet over a regular DSL phone line.

The new technology is called G.Fast, and Israeli chipmaker Sckipio is showing off the powerful technology at CES.

The tech could be great news for customers. No longer are we stuck choosing from a single provider in many areas. Instead, your phone provider, in an attempt to win back your service, could soon offer discounted pricing on speeds that approach Google Fiber’s 1 Gigabit per second.

Sckipio says G.Fast technology will debut in the United States later this year.

There are no details regarding which partners Sckipio plans to launch the service with at this time.