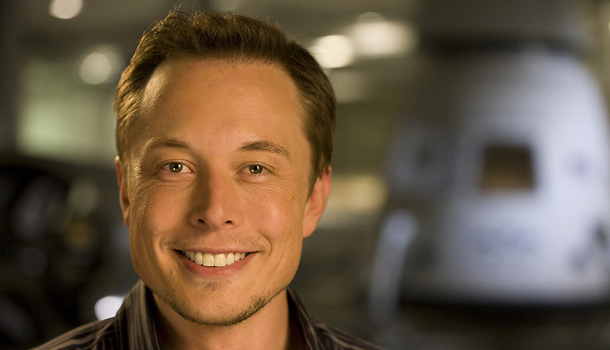 Tesla has filed to sell 2.1 million common shares for a price of approximately $500 million. Jumping in on that funding round is company CEO Elon Musk who has requested $20 million in his company’s own shares.

In a filing on Thursday, Musk expressed “his preliminary interest” in buying approximately 84,000 shares.

According to the SEC filing, Tesla will use the shares to build out its supercharger network and to develop its Gigafactory in Nevada. That factory will be used to build lithium-ion batteries that power its cars and home-powering batteries.

Shares in pre-market trading were up 1.7%. Shares at the company are down 4% over the last 12 months.

While increasing the number of sellable shares decreases the earnings per share at the company, Tesla’s investors over the last several years have been more than willing to give Elon Musk and his Tesla team some leeway as they attempt to take on new technologies and figure out ways to mass produce cheaper electric vehicles.

The market seems to be responding favorably once again, perhaps because Elon Musk put $20 million of his own cash behind the project.