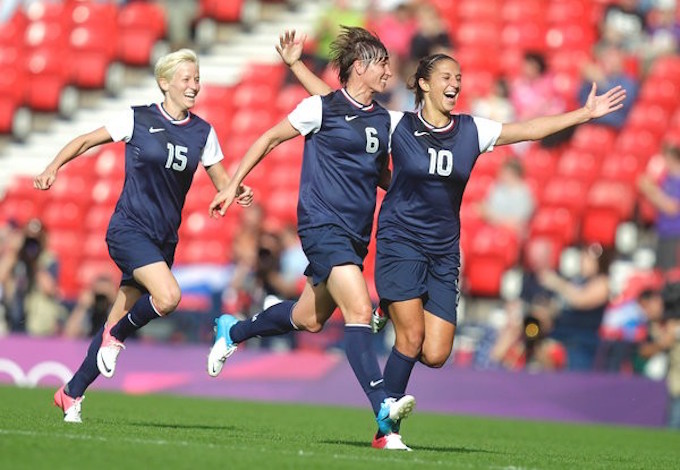 Female athletes don’t get the credit they deserve. They train just as hard, if not harder than their male counterparts, yet for some reason they are still seen as “soft.” Let’s be clear, female athletes are anything but that sad and sexist ideal.

To prove the point, just step into the ring with Ronda Rousey for five minutes.

Female athletes are just athletes, plain and simple . They get paid like it too. Rousey, whose popularity has exploded like her fist to a face, is worth nearly $10 million.

These amazing athletes aren’t earning their money in one sport, either. Golf has become very lucrative for women, and tennis continues to be the old stand-by. Other sports, like mixed martial arts and stock car racing, are creating new paths as well.

Danica Patrick has been a staple of NASCAR for since entering the sport in 2010. Monica Abbot just signed a $1 million contract extension with the Scrap Yard Dawgs of the National Pro Fastpitch league. 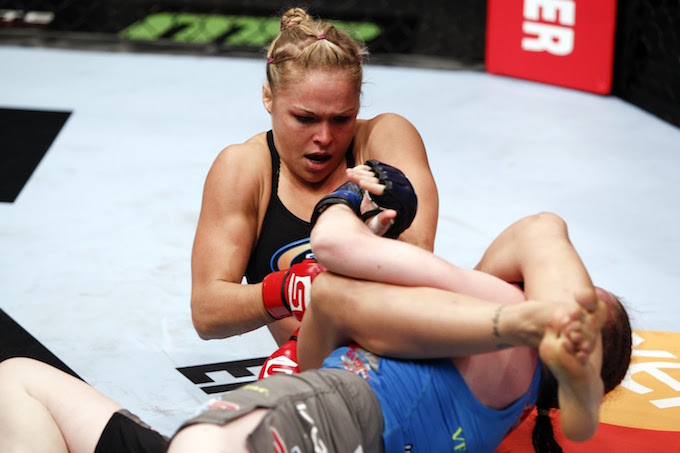 No surprise here. Rousey clocks it at 15 on the list, and never clocked out in the octagon until Holly Holm arrived in 2015. Holm’s TKO of Rousey marked the first defeat ever for the sports most popular figure. Rousey refuses to be stopped though, and continues to train as well as take major roles in movies like Furious 7. 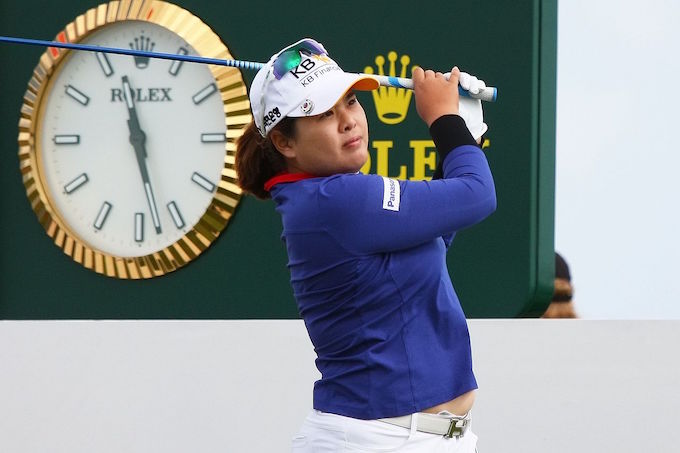 Playing professionally since age 18, the now 27-year-old has won an impressive 25 tournaments in her 10-year career. This success has earned her the number two overall ranking in the world, but also a number of endorsement deals. Of her $10 million net worth, only 20 percent comes from tournament play. 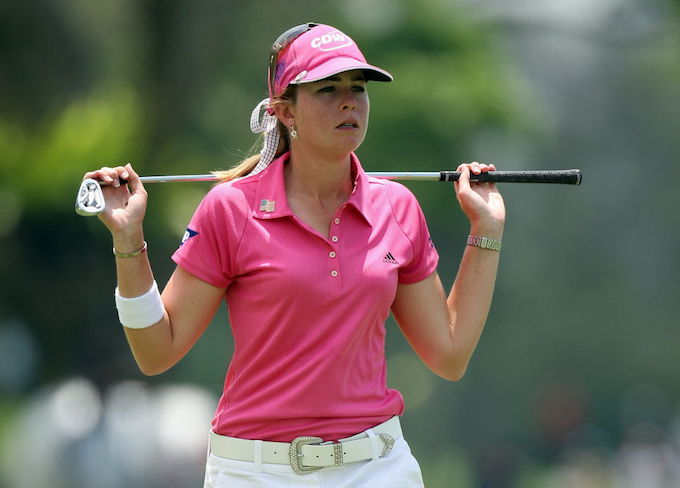 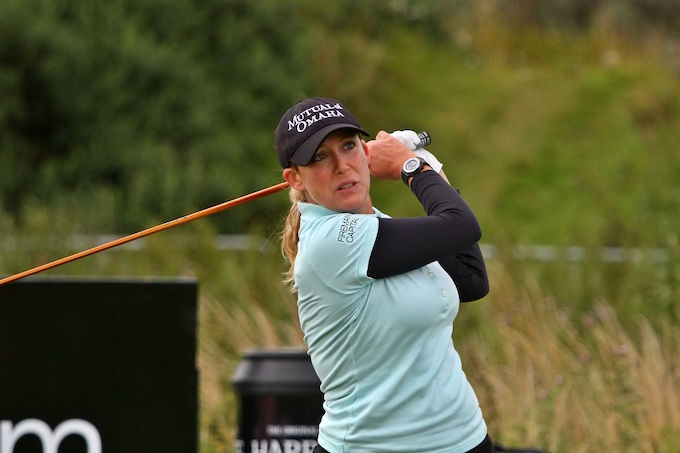 The 38-year-old LPGA veteran has 18 wins on her resume to go along with two major championship titles. More impressive, Kerr has been ranked number one in the world three times since 2010. With that kind of consistency, it’s no surprise she nets about $1 million a year in earnings. 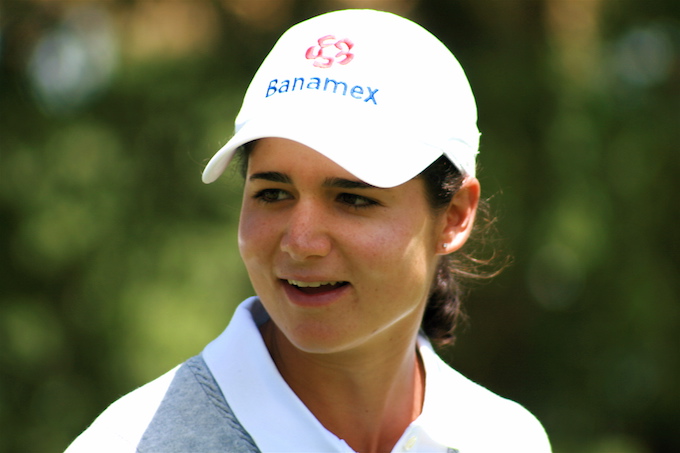 One of the best female golfers ever, Ochoa is currently retired and won’t have to worry about money for a long time, if ever. Before turning pro in 2002, Ochoa became the only female golfer to ever win the Junior World International Championship five years in a row. After turning pro, Ochoa continued to dominate, holding the number one ranking for three straight years before turning 25.