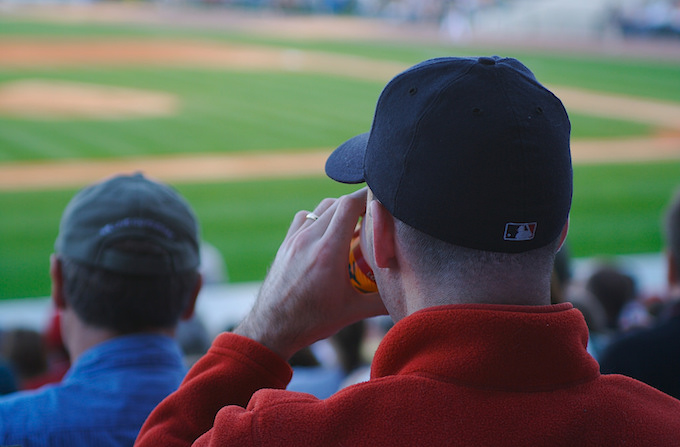 Beer and Baseball go hand in hand perfectly on a warm Summer evening. As stadiums have become more expensive, sadly so has the price of beer.

Prices have become so extreme that one beer at Fenway could cost $15.50 if you have crafty taste. That’s a pretty penny for Red Sox fans.

Overall, the average cost of a beer across all 32 MLB stadiums is about $6. In reality, the cost of beers varies greatly based on what city your team plays in.

For example, a beer in Tampa Bay will easily cost less than a beer in San Francisco. The Giants have sold out every home game for six seasons. Having cheaper beer is important for the Rays to attract fans to the game. Giants fans will show up regardless to watch a team that has won three of the last six World Series.

Below is a list of the 17 most expensive beer stadiums in MLB, based on average stadium price. 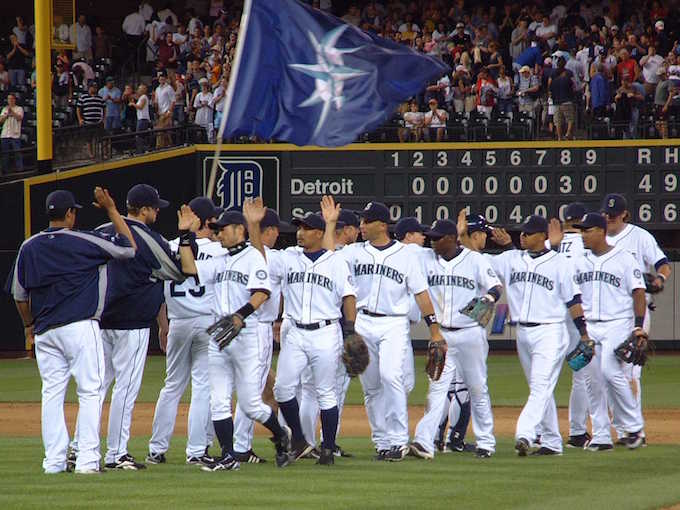 The Yankees land surprisingly low on this list for being one of the most popular and iconic sports franchises of all time. Maybe the city that never sleeps knows its fans have plenty of other options when it comes to drinking. Most surprising is the Marlins, a team perennially expected to disappoint its fans is living up to its reputation placing so high on this list. 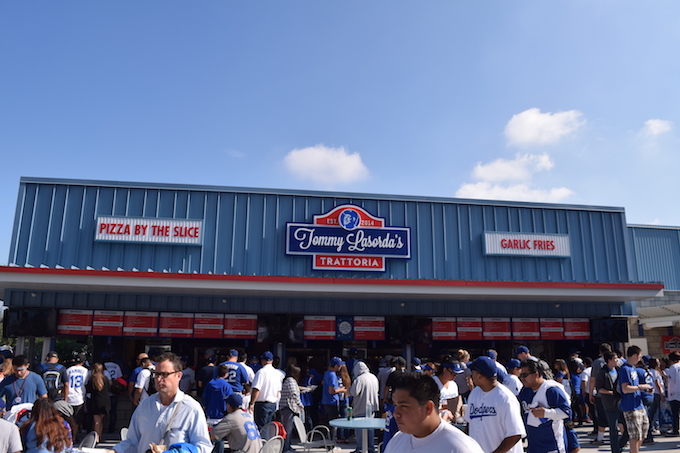 The city of angels look purely angelic with this very normal cost for beer. Go to a bar at night in Los Angeles and costs soar to $10 a beer based on brand and style. This is good for Dodgers fans, who might have a cheaper night going to a game than going out with friends.