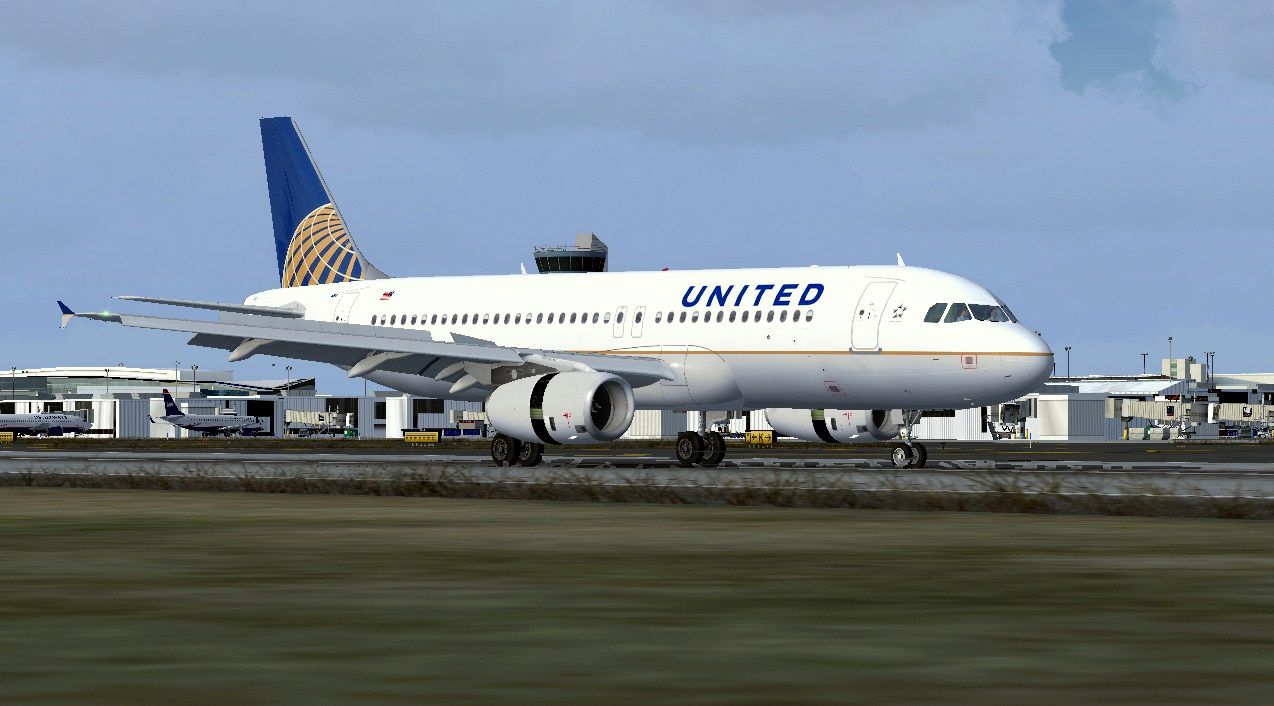 United Continental’s new CEO Oscar Munoz has been hospitalized since Thursday, the airline has confirmed.

Munoz has only been with United (UAL) since September 8, after the previous CEO Jeff Smisek was forced to resign due to a scandal involving the Port Authority of New York and New Jersey.

The scandal has investigators examining whether United Airlines agreed to schedule nonstop flights between its hub in Newark, New Jersey, and Columbia, South Carolina, to gain favor with David Samson, who was then chairman of the Port Authority at the time, and had a vacation home in South Carolina near that airport.

Munoz, is one of only nine Hispanic CEOs running a Fortune 500 company. He previously served as president and chief operating officer of CSX (CSX), the freight railroad.

He has served on the board of United Continental since 2010.