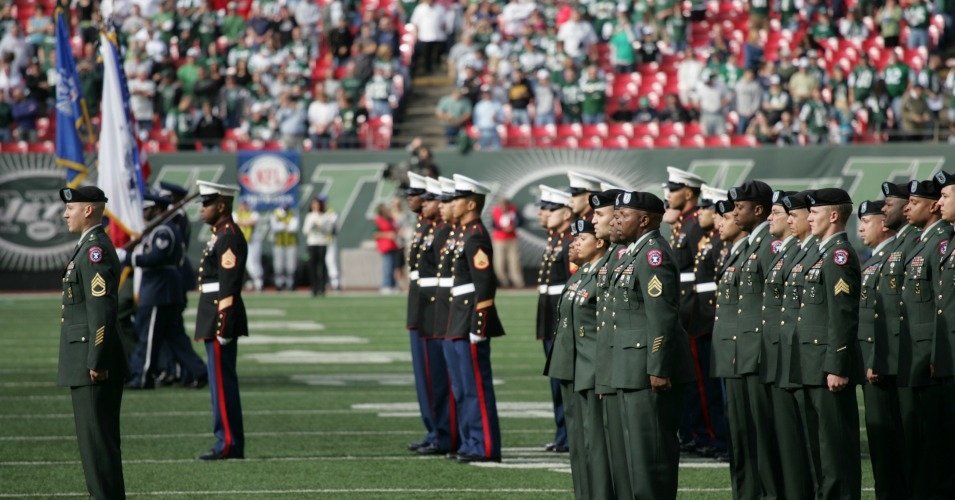 The NFL has decided to return $724,000 it was paid by the Defense Department to host patriotic celebrations at games.

The DOD refund was disclosed by NFL Commissioner Roger Goodell to Senators John McCain and Jeff Flake, the authors of a study last year that criticized the NFL for accepting taxpayer dollars to host “paid patriotism” events.

“Returning the $724,000 is the right thing to do,” said Senator McCain following the letter from Goodell.

The US government has paid the league that much money since 2012 to host military “appreciate activities,” according to Goodell.

The NFL will keep money it accepted to allow the US military to recruit new members during games. Recruitment fees include signs and booths that are placed at stadiums in an attempt to enlist new members to the military.

Goodell and the NFL examined more than 100 government agreements over the course of the four most recent NFL seasons.

The original senate report listed an estimated $6.8 million spent on “paid patriotism” during those four years across all different sports.

Events included on-field color guard presentations during the national anthem, enlistment and reenlistment ceremonies, the unfurling of a giant flag by members of the military, and ceremonial first pitches in baseball.

NFL teams received more money than any other sport.

“The NFL is only one of several sports leagues we identified that accepted money from the Pentagon in return for honoring our troops,” McCain added.

McCain has urged other league’s to follow suit and return taxpayer dollars.

The Defense Department defended its policies during a meeting in December. The department said it was a way to “reach a large number people to connect with the American public.”

The Department of Defense changed its rules in September 2015, prohibiting anymore payments to be made for patriotic events involving sports teams.