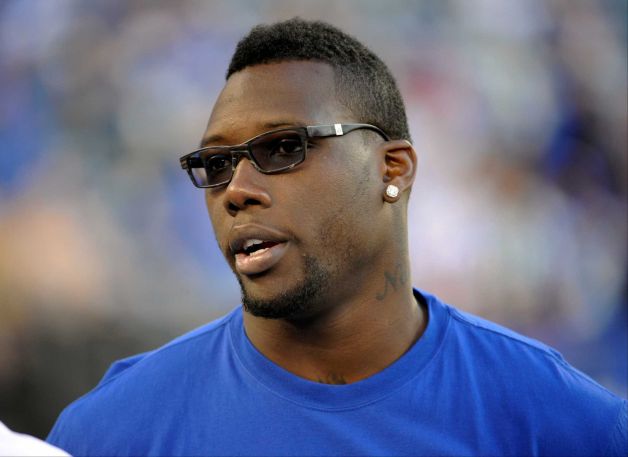 New York Giants defensive end Jason Pierre-Paul injured his hand during 4th of July celebrations and nerve damage plus burns could end up costing him $60 million.

According to ESPN’s Adam Schefter, the injuries are not career threatening, despite some confusion over the severity of the accident when it was first reported. However, Pierre-Paul has suffered some burns and possible nerve damage to one of his fingers.

NFL’s Ian Rapoport confirms that the defensive end was going to decline the offer anyway, and play on the franchise tag, worth about $14.8 million.

While he was prepared to turn down the $60 million offer, his injury could jeopardize long-term earnings. FanSided’s Matt Verderame notes, Pierre-Paul wanted big money after seeing players like J.J. Watt and Ndamukong Suh get over $100 million the last two seasons. His play hasn’t been as consistent as those NFL pro-bowlers and now he will have to prove that his 4th of July injuries are not as bad as first reported.

Before his injury Spotrac estimated Jason Pierre-Paul to be worth around $69 million.

With the franchise tag now associated with his contract, Pierre-Paul’s best bet is to play phenomenally well throughout the 2015-2016 season.