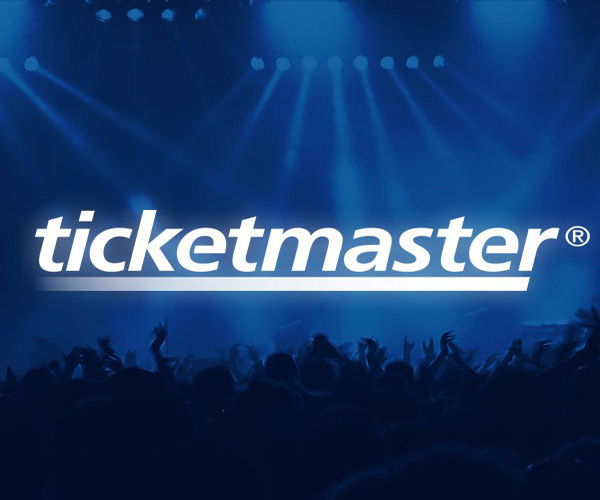 Check your Ticketmaster account because you might have some free tickets coming your way. The tickets are thanks to a 13-year-old lawsuit against the company.

The company said it would finishing sending out free tickets vouchers “on or around June 18.”

The tickets affect US customers who purchased tickets on the service from October 1999 through February 2013 and paid an “Order Processing Fee” that the company didn’t refund.

A lawsuit was filed against Ticketmaster in 2003 alleging that the company was charging “excessive and deceptive” fees for using its service.

Officials at Ticketmaster have admitted no wrongdoing and it agreed in a settlement last April to issue $45 million worth of cash, discounts, and tickets to customers covered by the class action lawsuit.

Ticketmaster says customers will receive at least one voucher which can be redeemed for two general admission tickets to “selected” events at venues owned and operated by Ticketmaster parent company Live Nation Entertainment.

The company’s FAQ section on tis website has, Live Nation has “sole discretion” in choosing which events the vouchers can be redeemed for. Tickets will be given out on a first-come, first-served, basis.

As of Monday morning, Live Nation had not identified any eligible events. Ticketmaster has launched a web page where it says a list of available shows will be posted once it is “finalized.”

On the company’s Twitter account it said it couldn’t reveal when the tickets would be made available, “but we expect it to be soon.”