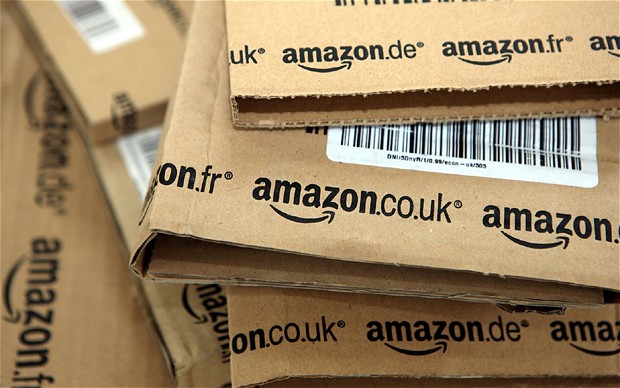 Tiger Global, the tech-oriented fund run by Chase Coleman, added more than $1 billion to its portfolio thanks to a smart bet on Amazon.

On September 30, the last day of the third quarter, Amazon’s shares were trading at $511.89. That increase would value the company’s holdings at $1.63 billion.

Filings aren’t published until 45 days after the end of the quarter, so it’s possible funds could have traded in and out of positions during that time.