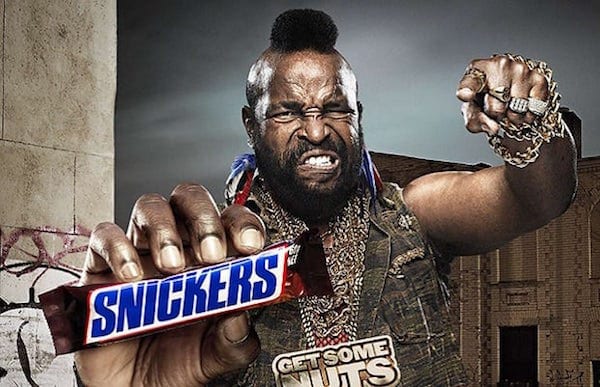 This tactic goes much deeper than prompting impulse buys. At a restaurant, most menus are printed in such a way that the most profitable item is listed near (or directly beside) the most expensive item on the menu. A customer probably won’t buy the most expensive thing, but selecting an option near it is a very likely outcome. In stores, like Walmart or Winn Dixie, the most affordable brands are often put on the bottom shelves closer to the floor to create the illusion that they are of lower quality. 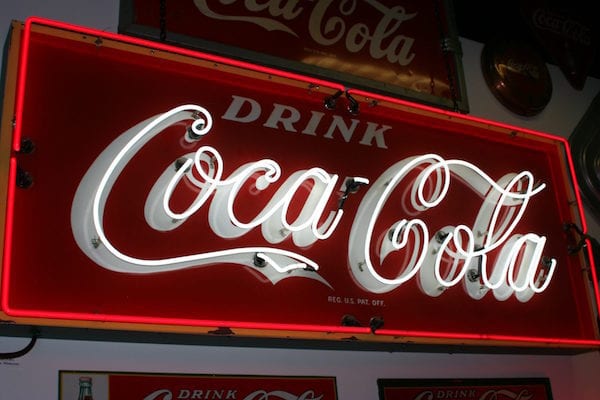 Big corporations have big money to spend on pushing their products, and one of the most notorious examples of this comes from Coca-Cola. A 2017 probe into childhood obesity by the International Study of Childhood Obesity, Lifestyle, and the Environment noted that inactivity was the driving force behind childhood obesity, not diet. Other causes cited also steered clear of mentioning soda consumption, which is where most children are getting their calories. A person’s diet is exponentially more important when it comes to losing and maintaining a healthy weight, but the ISCOLE had something else to say about that, to the tune of almost $7 million from Coke.

Almost all stores are set up in such a way that you will have to walk past a plethora of products that you don’t need to reach the ones that you do. A prime example of this is one that most of you can relate to, and that’s Walmart. Meat and dairy are along the back walls, and things like dish soap and laundry detergent are buried back amongst the grocery aisles near the junk food. In addition to this tactic, bigger stores often rearrange the shelves every few months, forcing you to have to look for things and thus see some other items you will end up purchasing. 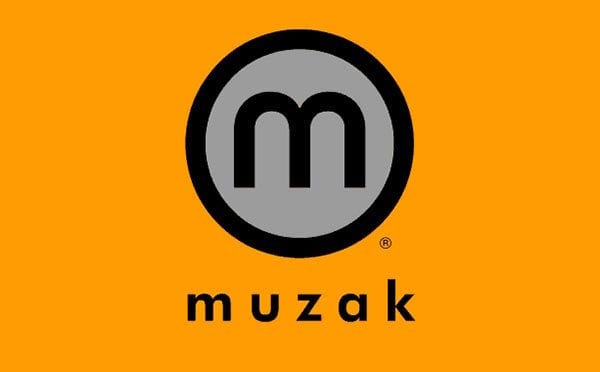 Music is quintessential when it comes to setting the tone, and that goes for any situation. Music tells us when a movie scene is awkward or when it is romantic. It determines how easy that last few reps at the gym are to power through. Stores use this to their advantage and play easy listening type music or positive pop songs that aren’t too upbeat. The purpose of this is to keep you in the store longer because of the positive feeling of the music, and the slow tempo makes you walk slower. 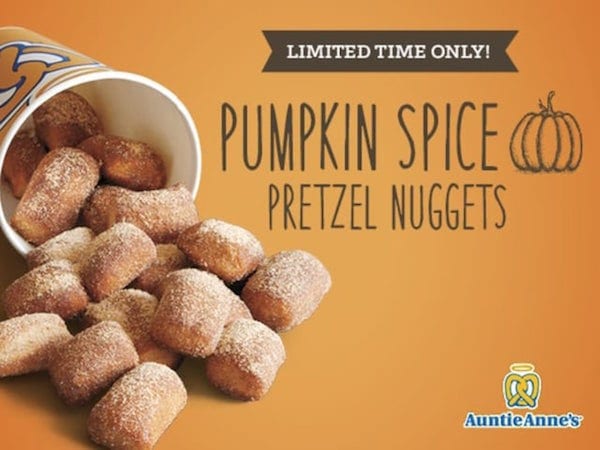 Pumpkin is in season in the Autumn, when the streets are abuzz with Uggs crunching leaves, and every product you can think of (even Pringles) comes in pumpkin spice flavor; but, what about a sweet summery fruit like an orange? They’re actually in season in the first few months of the year. The pumpkin craze comes back every year because you’ve been conditioned to think it’s only available that time of year. Words like “while supplies last” or “limited time only” prey upon the fear of missing out that is just part of human nature. 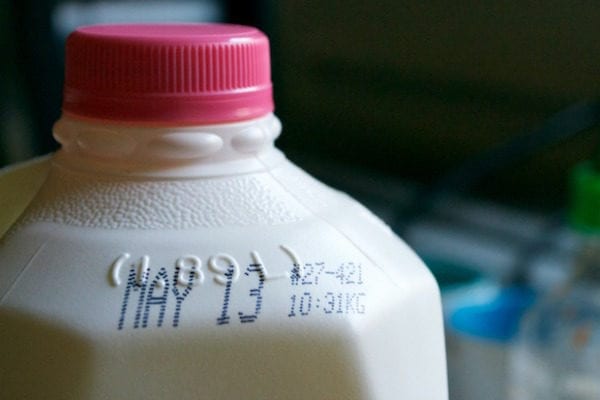 Food spoils, food goes bad and becomes unsafe to eat, and that is a universal truth. But, you’d be shocked to find that things don’t go bad as fast as you’ve been taught that they do. Eggs will still be safe to eat after up to five weeks in the refrigerator, milk can be used up to a week after the date printed at the top, and canned goods can be consumed safely even a year after the can tells you that it has gone bad. There are no actual regulations on how products are dated, which allows companies to put less time on the labels because you’ll have to use it faster or replace it if it goes bad before use. 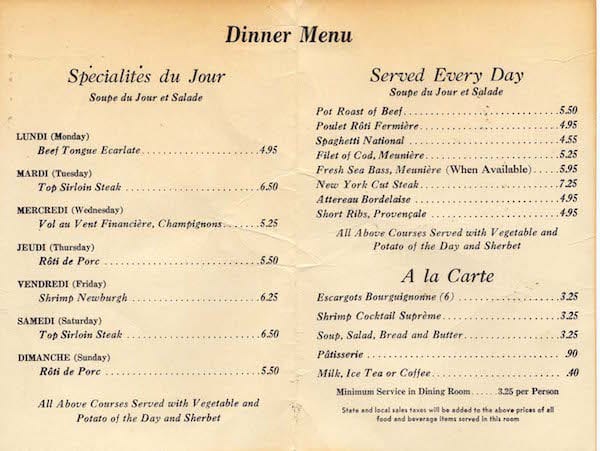 Being money conscious comes naturally, but restaurants have found a way to circumvent the recoil of seeing a $25 price tag on a single meal, and that is by merely omitting the dollar sign in front of their prices. Logically, when you read the amount you are aware of the fact that it is a price, but money has such a hold on us that just leaving off that one symbol can cause you to spend almost 10% more than you would have if the prices included the dollar sign, because you’re less likely to be thinking about the money without the sign triggering the thought in your mind.

Celebrities tend to garner trust from the people who like them, and even people who don’t really know who a star is. What people think when they see that is that if someone with that much money or status thinks it is high quality, then it must be! In fact, it is very rare that celebrity endorsements backfire because the people they draw in will always exceed the ones they push away with this tactic. It works because people trust those who spend time in the public eye. Endorsements can also come from cartoon characters; one study showed that when children were given two of the same product, almost all of them stated that the one featuring the character tasted better. 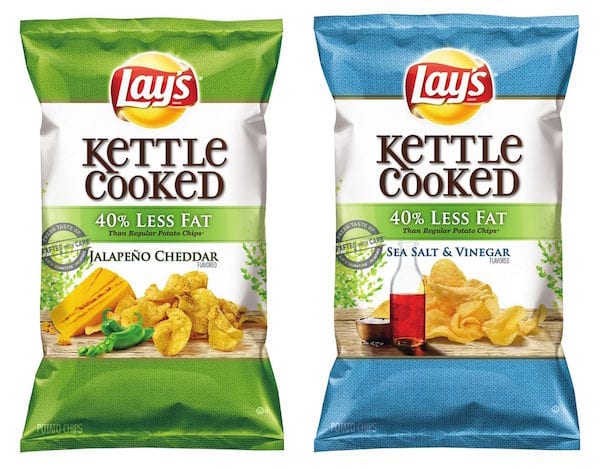 “No trans fats!” and “All Natural!” are plastered all over foods now, among many other phrases that give the illusion of something being the healthier option. For instance, the chips in the photo above boast having way less fat than the average potato chip, but one glance at the nutrition facts will tell you that a serving of just 16 chips carries 160 calories and 14% of your recommended daily fats. Companies will use certain phrases that aren’t untrue but will draw people’s attention away from the truly unhealthy aspects hidden in the ingredients list. What’s more, the words “all natural” on food packaging is almost entirely useless because there is no strict rule on exactly what natural can mean. 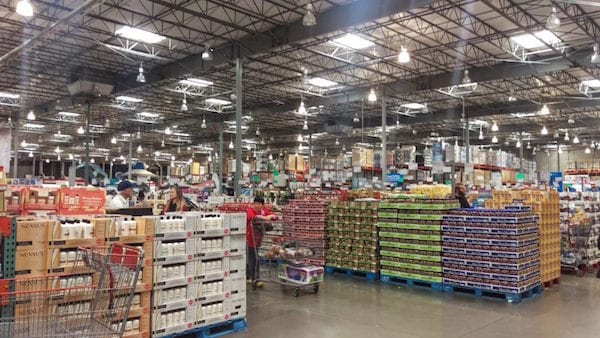 Stores like Costco and Sam’s Club are great for people with bigger families, who don’t like to grocery shop as often, business owners, and more. However, the fact remains that buying in bulk is almost never a better option. Buying in bulk feels like a deal, which prompts you to buy more of a product that you probably don’t need. Another downside to buying in such large quantities is that much of the food gets wasted, or you will find yourself buying things you don’t even enjoy just for the ‘deal.’ The best way to save money on groceries isn’t buying in bulk; it’s buying what you know you will eat.