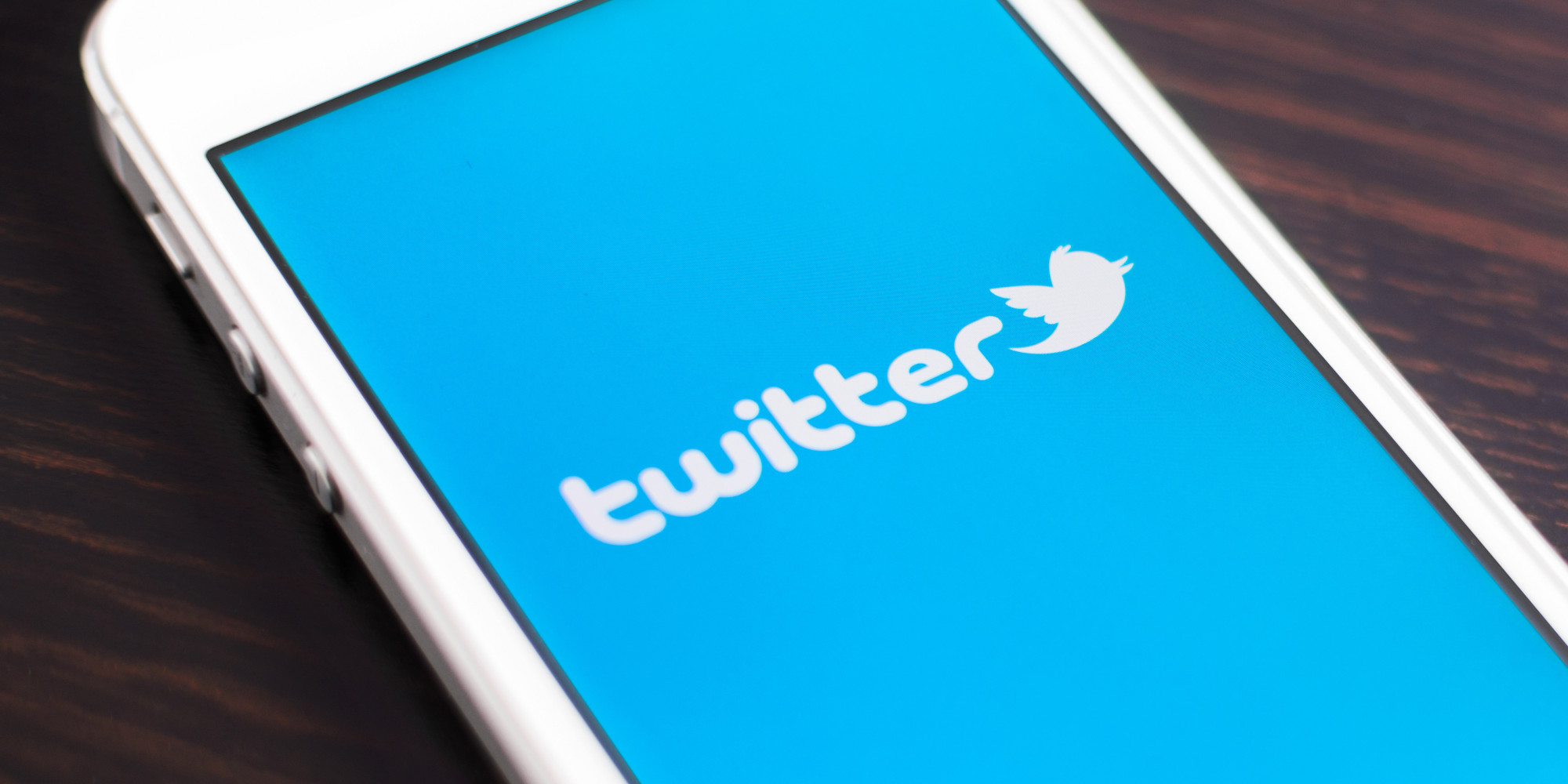 Twitter has announced the acquisition of Magic Pony Technology, a London startup focused on machine learning technology. The company was bought for $150 million (£102 million), TechCrunch reports.

A blog post written by Twitter CEO Jack Dorsey says that “Magic Pony’s technology – based on research by the team to create algorithms that can understand the features of imagery – will be used to enhance our strength in live and video and opens up a whole lot of exciting creative possibilities for Twitter.”

Machine learning involves a computer teaching itself different processes without a person telling it what to do. It’s an important part of the artificial intelligence movement.

Magic Pony’s technology can already take a source image or video and then improve it.

MIT Technology Review recently exampled the company’s technology and offered examples of how it works.

The company was founded by Rob Bishop who holds a masters degree in signal processing and Zehan Wang, a PhD in visual information processing.

Magic Pony is the global leader in applying unsupervised machine learning to the analysis, compression and comprehension of video content. Given Twitter’s growing dominance of live social video – as witnessed by the success of Periscope, and content partnerships with The NFL and others – the two companies are an obvious match. And we are delighted that an iconic West Coast company has once again recognised that Europe is right at the forefront of the AI revolution.

At the same time, this is a bittersweet exit for me personally. It was only a year ago that we made our first venture investment, which means the experience of working together has been all too fleeting. But, of course, I’m ecstatic for the team. Many more doors will open for their technology, as it becomes embedded into Twitter. We wish Rob, Zehan and the rest of the team well and there will always be space for them in their first home (our basement!) if one day they wish to return.

Magic Pony Technology investor Octopus Ventures had this to say:

Today marks a great day for the Magic Pony team. We’re proud to have believed in the concept early on and to then have had the privilege of joining their journey. The technology Magic Pony has developed is revolutionary and pushes the boundaries of what is possible with AI in the video space.

The UK continues to grow as the ‘go-to’ place for companies looking to build best in breed AI technology – Octopus has been fortunate to work with the founders of three companies in this space that have gone on to be acquired, with Evi and Amazon, SwiftKey and Microsoft, and now Magic Pony and Twitter. We are excited for the Magic Pony team, but also to take what we have learnt on the last three journeys and help the next generation of entrepreneurs lead the way in the on-going AI revolution.