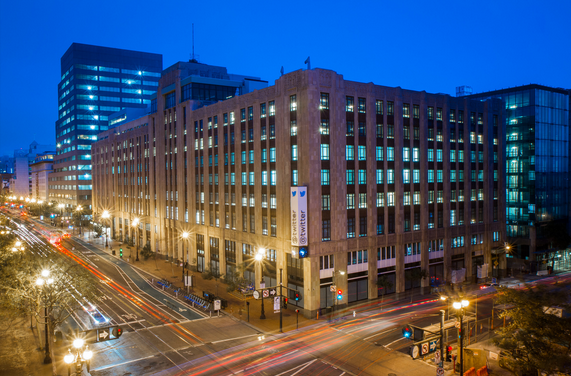 When news surfaced that then Twitter CEO Dick Costolo was stepping down shares popped in after hours trading. After the immediate reaction the stock came back to reality and closed around break even the day after the announcement. Just three days later, Twitter’s stock (TWTR) closed at a one year low at $34.67. Effective July 1st, 2015 Costolo will no longer hold the CEO position for Twitter and many financial analysts have been calling for a complete overhaul of the board. This might be what it takes to change the overall trend for Twitter.

Unlike Facebook, Twitter has not been able to find a blend of advertising and social with their product. Facebook went all in with mobile just a few years ago and that bet has paid off. Facebook is trading around $80 which is double it’s IPO price of $38. Twitter’s IPO price was $26 a share but most investors are cognizant of the quick run up to $69 a share just two months after the initial public offering. Those days are long gone as Twitter’s stock tumbled in late April after the company missed expectations with its earnings report.

Now that Twitter is trading at yearly lows investors and businesses are wondering where the company goes from here. Some have predicted that Google will buy Twitter. This makes sense as Google has struggled to create a successful social product in the last five years. Google Wave was a disaster and Google Plus never got off the ground with the masses. Instead of trying to create their own social network it might be worth it to buy Twitter which has over 300 million active users. Google recently partnered with Twitter to display tweets in Google search. As of mid June 2015 only mobile searches are displaying these tweets. The partnership might be foreshadowing of a major deal or hostile takeover that could happen later in 2015 or in early 2016.

Recently, I published an article about Snapchat’s valuation. The reason Alibaba and other companies are willing to invest in Snapchat is the activity of the community. Snapchat CEO Evan Spiegel announced approximately 100 million users are watching 2 billion videos per day. Compare that to Facebook’s 1.4 billion users watching 4 billion videos per day and it is quite obvious the Snapchat community is highly engaged in content.

Unfortunately for Twitter, the opposite is true. From the early days of Twitter, marketers and social media gurus have set up programs to automatically generate Tweets throughout the day. You are not alone if you have gotten sick and tired of the “call to action” Tweets to read an article on how to increase engagement on, well, Twitter. Over the last several years most of these auto generated Tweets are getting little to no engagement. Favorites and retweets have declined and users have simply deleted the app from their phone.

Twitter has tried to generate revenue with “Promoted Tweets” which act as ads within the Twitter stream. The problem with Promoted Tweets are they have to be seen by a real human being to be of value to the advertiser. Twitter has had a huge problem with spam and fake accounts since its inception. In late 2013 reports stated that 5% of Twitters users were fake. From personal experience, I would predict the number is even higher than that. Why would an advertiser want to spend money where eyeballs are not viewing the content?

Twitter is the king of “real time”. This is the reason Google was willing to create a partnership to share Tweets within search. If Twitter truly wants to generate revenue they should focus on live news, sports and entertainment. Twitter is fun during live events. I will never forget the great Audi and Oreo Tweets during the Super Bowl when the lights went out in the Mercedes Benz Superdome. If Twitter can reach out to journalists, TV personalities, sports stars and celebrities they can grow their platform and brand. If marketers keep telling people how to use Twitter it will never become the revenue generating machine other social media outlets will likely become.

In 2008 I began to study why and how people search. This included a deep understanding of Google algorithms, internet trends and the psychology of how we use the Internet. This knowledge has allowed me to help business owners reach their target audience and potential customers that are looking for information or services on their computer or smartphone.