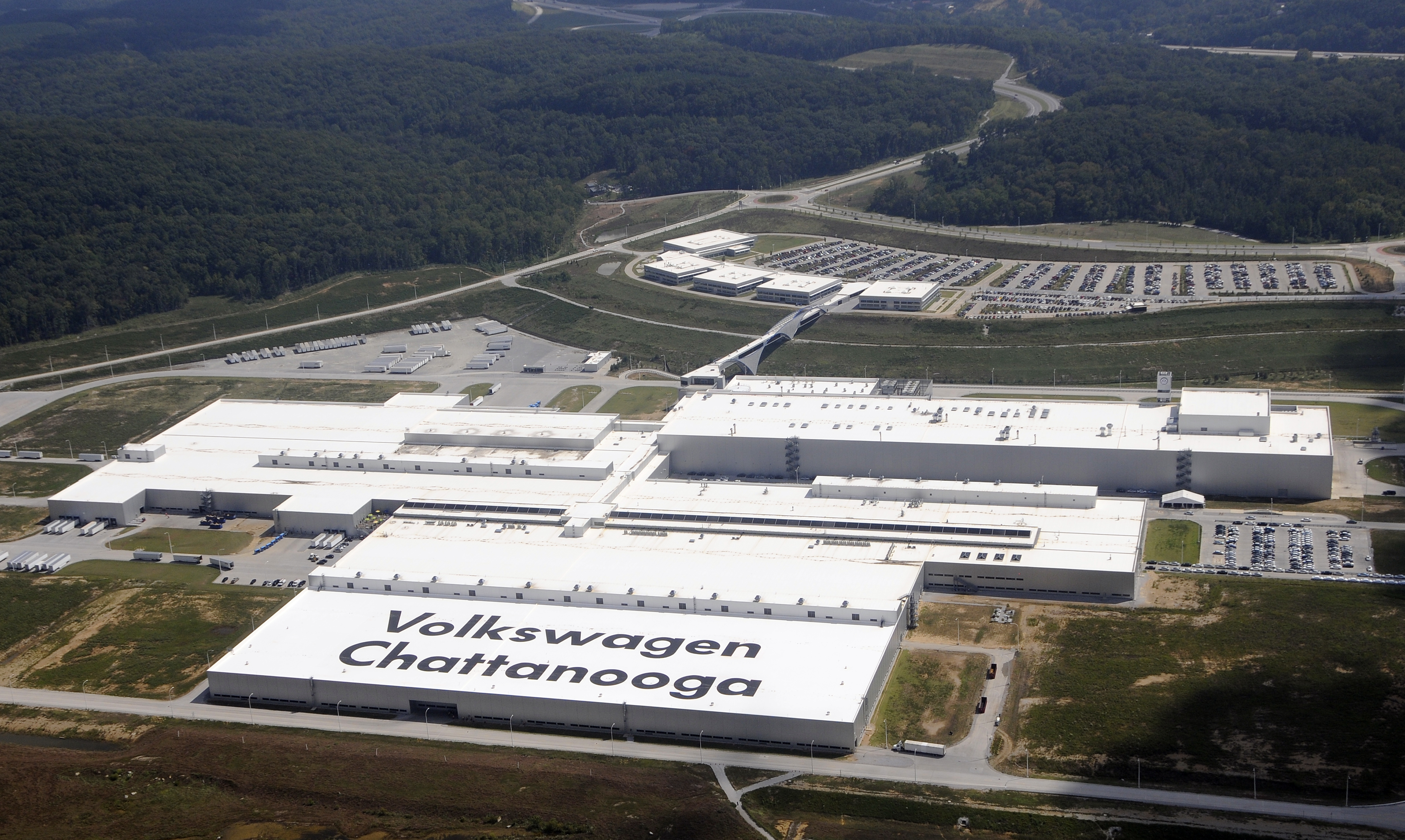 Workers at the plant voted to allow the UAW to represent them in negotiations with the troubled automobile maker.

The workers who specialize in repairing and maintaining machinery and robots at the German automaker’s factory in Chattanooga voted 108-44 to have the UAW negotiate collective bargaining agreements on their behalf.

The union was narrowly defeated 20 months ago in an election that included all hourly employees at the VW plant.

Volkswagen objected to the new vote for the UAW to represent just the 162 skilled-trades workers.

The company argues that all 1,400 blue-collar workers should have a say over union questions.