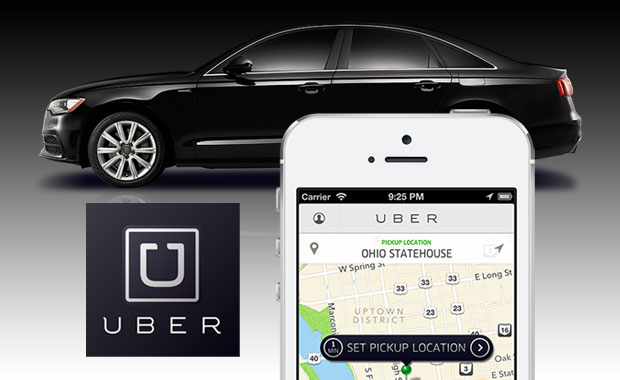 Uber has picked up another $200 million in private market funding, this time from LetterOne, a fund based out of Luxembourg and headed by Russian billionaire Mikhail Fridman.

The money from this big funding round will be used to push further into emerging markets.

Both companies have confirmed that this is a new round of funding, and not a previous round that is just now being reported.

Uber’s global expansion is a big part of the company’s strategy and that requires a lot of capital, especially as the company faces competition from global leaders such as Didi Kuaidi in China and Ola in India.

The company may use its new funding to expand into Eastern Europe, where it has not yet developed a strong presence.

“Every day millions of people rely on Uber to get from A to B. Hundreds of thousands of drivers use our app to make money,”Uber CEO Travis Kalanick said in a statement. “Our goal is simple: reliable and affordable transportation everywhere, for everyone, at the push of a button. L1’s knowledge of emerging markets will be crucial in helping us make cities more accessible, opening up more possibilities for riders and more opportunities for drivers.”

Uber and L1 would not comment on whether this is a bigger round, or a standalone investment.

“It’s early days so we’re waiting before we say more,” said the spokesperson for L1.

Uber has raised $8.6 billion prior to this funding round. More than 50 investors have put money into the company.

LetterOne was formed in 2013 with its most public face in London. In 2015 it announced a fund worth $16 billion.