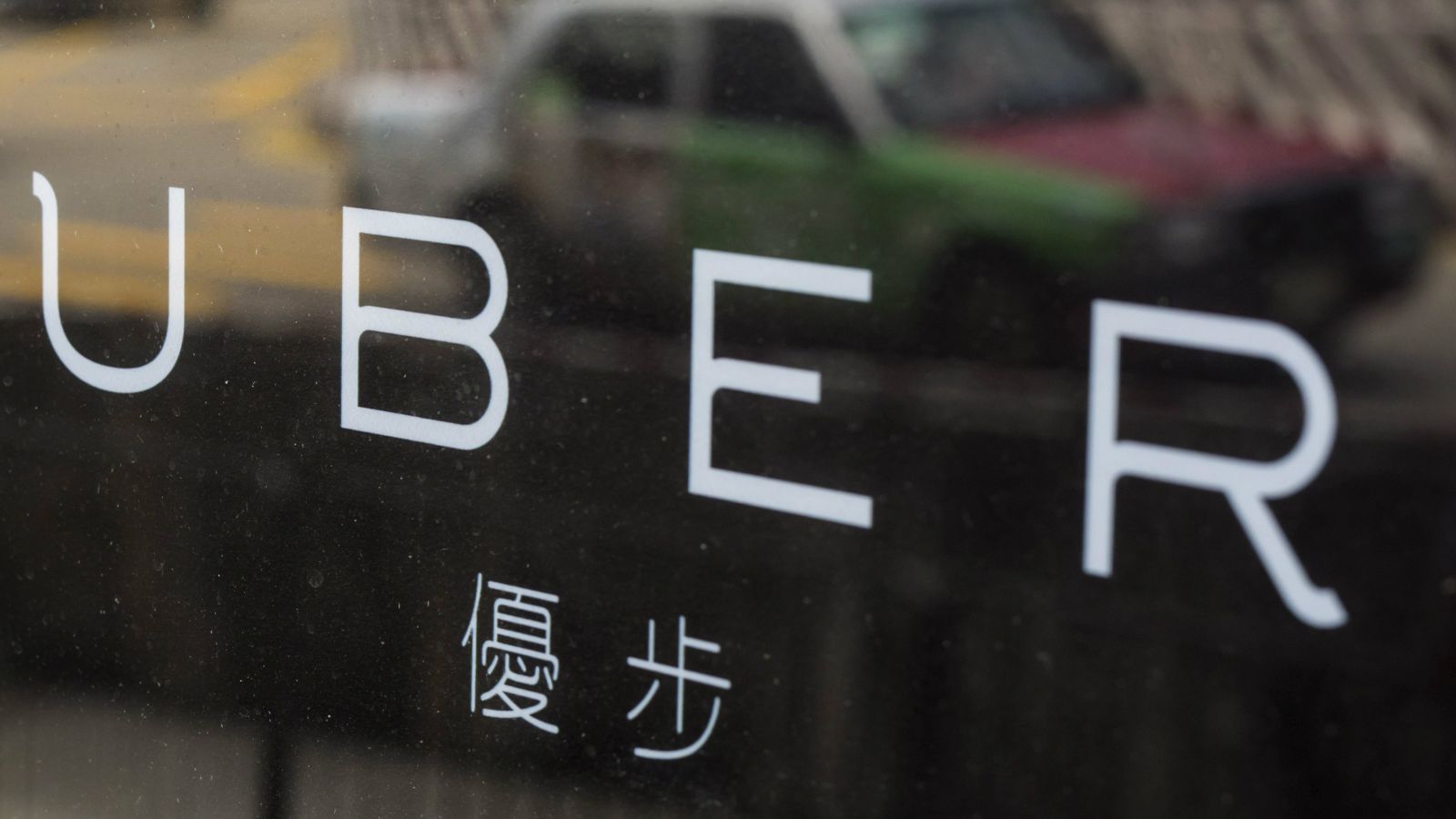 That $8 billion Uber has raised from private investors would be gone in 8 years if it only invested in China.

Uber CEO Travis Kalanick recently took park in a fireside chat at Vancouver’s Launch Academy where he spoke about Uber, but also chided in on the “irrational funding going on” at other companies in his space.

Kalanick condemned the amount of money some competitors are raising to buy up market share, according to a report from BetaKit.

“You can get your butt kicked by others who are raising more money and buying market share,” he said. “So you have to find a way to contain the irrational when it’s happening.”

Kalanick was specifically talking about Uber’s biggest Chinese competitor, Didi Kuaidi, which has raised more than $3 billion in the country.

“We’re profitable in the USA, but we’re losing over $1 billion a year in China. We have a fierce competitor that’s unprofitable in every city they exist in, but they’re buying up market share. I wish the world wasn’t that way,” Kalanick told the crowd in Vancouver.

SEE ALSO:
Tidal Wave of Business Bankruptcy in the Forecast

Kalanick says unlimited funding, despite his own $8 billion in raised cash, isn’t the smartest way to play the game.

“I prefer building rather than fundraising. But if I don’t participate in the fundraising bonanza, I’ll get squeezed out by others buying market share,” Kalanick said.