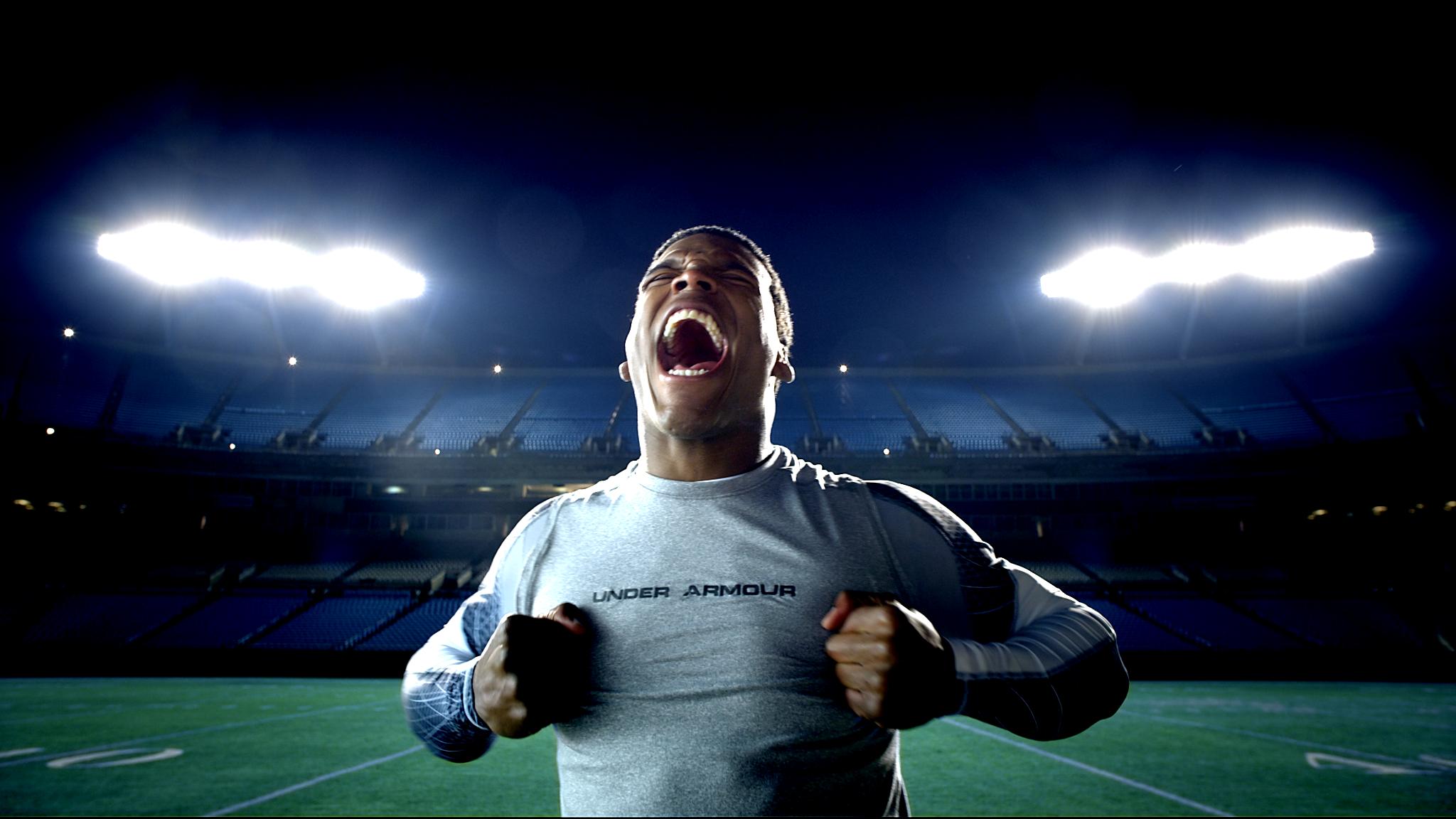 Under Armour has just reported its first ever quarter with $1 billion in revenue.

The apparel retailer reported revenues of $1.2 billion for an adjusted earnings per share of $0.45.

Analysts had estimated adjusted earnings per share of $0.44 and revenues of $1.18 billion, according to Business Insider.

Footwear sales at the merchandiser jumped 61% to $196 million, as the company launched more basketball and running shoes.

Under Armour also raised its forecasts for full-year net revenues to 3.91 billion from $3.84 billion.

“Our ongoing success in 2015 has been driven by innovative, head-to-toe product, combined with game-changing performances by our athletes.  Leveraging these great successes throughout 2015, our current Rule Yourself global marketing campaign highlights the training and dedication that drives our athletes to be their best on the biggest stages.  The campaign features Tom Brady, Misty Copeland, Stephen Curry, and recently named PGA Tour Player of the Year Jordan Spieth,” CEO Kevin Plank said in the statement.

Shares at Under Armour are up 46% year-to-date.