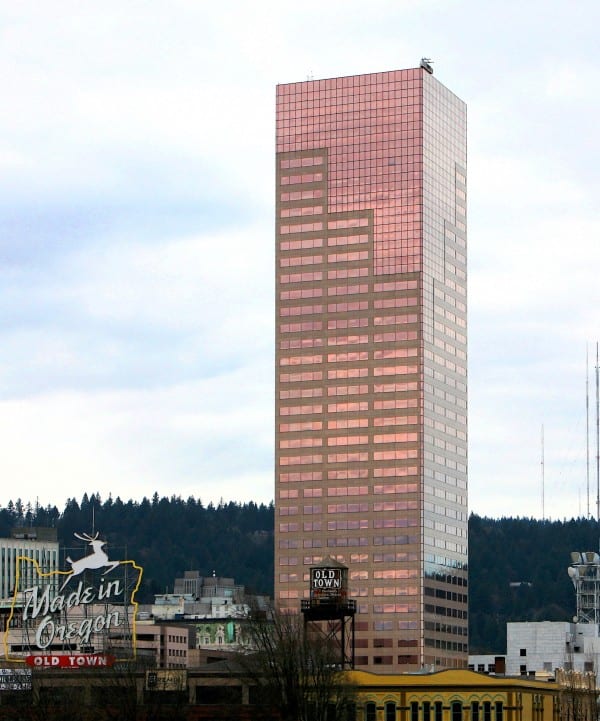 U.S. Bancorp, like many in its industry, has been slammed by profit losses.The St. Louis Business Journal reports:

U.S. Bancorp, holding company for St. Louis’ largest bank, said Wednesday its profit fell 65 percent in the fourth quarter of 2008 compared to the same period a year earlier, primarily due to higher provisions for credit losses.

The firm recorded $253 million in securities losses in the fourth quarter of 2008. U.S. Bancorp increased the provision for credit losses in the recent quarter by $1.04 billion compared to the prior year’s quarter, to nearly $1.27 billion, reflecting continued stress in the residential real estate market, the company said.

Wait a second. I just read in the WSJ that the US Treasury’s TARP program gave US Bancorp $6.6 billion in November. Since TARP has been executed under pretty liberal parameters, I wonder whether US Bank’s ReliaCard–in cahoots with the US Department of Labor–has something to do with the bailout arrangement.

Anyone have opinions on this?