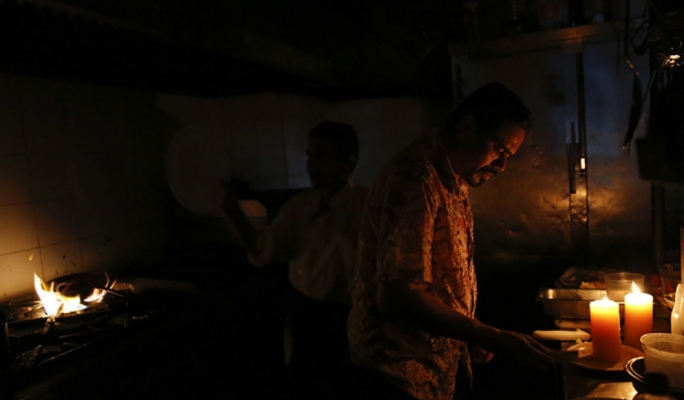 As Venezuela continues to suffer from blackouts, Zika virus, and a massive recession, it will also now only send workers to the office for two days a week.

Public sector workers will now only report to work on Monday and Tuesday.

The move is an effort to save energy and electricity as the country’s most important source of electricity, El Guri dam, continues to suffer from record-low water levels.

Recently, Maduro had said all Fridays through May would be holidays for public sector employees. Now that public holiday will extend to Wednesdays and Thursdays.
For now, the plan is to have public sector workers only report on Mondays and Tuesdays through the end of May.
It’s just another setback in a country that is suffering from Zika virus, political infighting, food and medical supply shortages, and various other issues. The country’s economy is expected to shrink by 8% this year and inflation is estimated to rise by nearly 500%.

Hospitals and some tourist destinations are being excluded from the blackouts.

If water levels in the El Guri dam do not improve the rolling blackouts could continue past the end of May.