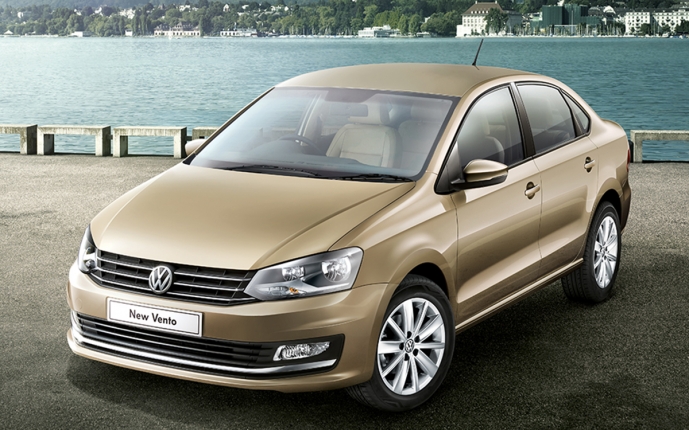 Volkswagen is bettering $300 million on ride-sharing app Gett, the startup announced on Tuesday.

Gett launched in Israel in 2010. The app works much in the same way as Uber, allowing users to hail a taxi.

Gett has achieved annual revenues of $500 million. It has previously raised $220 million in venture capital.

The ride-sharing app operates in 60 European cities and New York.

Gett could eventually use its big data, predictive algorithms, and other technology to help Volkswagen develop self-driving vehicles.

The company is not currently developing self-driving cars, according to Business Insider.

Drivers who use Gett will be offered terms on Volkswagen vehicles that are better than market rates. That could mean more drivers for Gett and more sales for Volkswagen at a time when it’s still battling through its recently emissions cheating scandal.

No further details about the two companies’ plans have been revealed at this time.

Volkswagen recently announced a 5% pay increase for 120,000 of its employees.