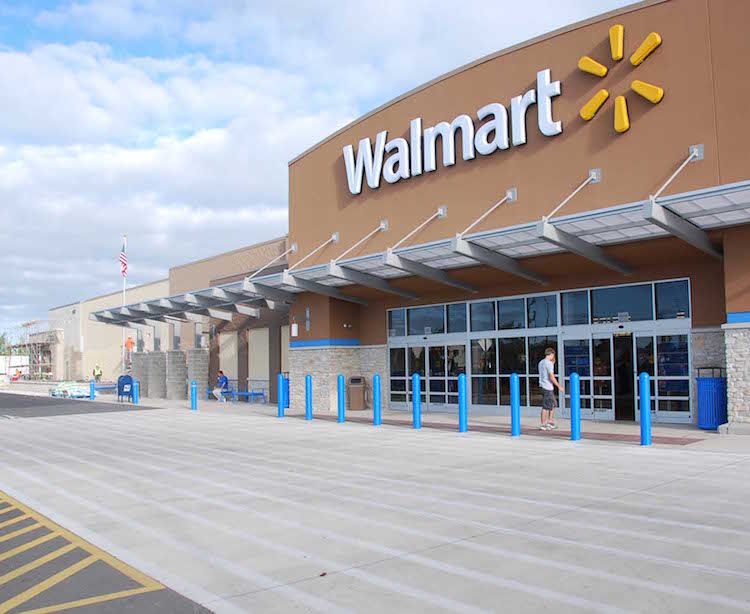 According to The Wall Street Journal, Walmart will add more employees at their “door presence” in 300 of its 4,500 US stores. If the program is a success, added greeters will make their way to the company’s other stores.

A recent report suggests that Walmart loses 1% of its US revenue to theft or nearly $3 billion every single year. That theft is associated with customer and employee stealing.

Walmart US chief Greg Foran recently said that the company is working endlessly to slow shoplifting at its stores. “One percent of $300 billion is quite a lot of money. If you can save 10 basis points [or 0.1%] of it — boy I’ll take it every day of the week and put it into lower prices for customers.”

Foran did state that some of the loss could be occurring because of inventory record issues.

In an earnings call last month, Foran blamed a decline in gross profit margins on theft, which the company calls “shrink.” He also explained that half of all company theft occurs in its food department.

“In the first quarter, gross profit rate declined 13 basis points, driven primarily by a headwind from shrink, half of which was in food,” he said. We are addressing this increase immediately, bringing a high level of focus and visibility to this concern by adding it as a key urgent agenda item this year.”

Most Walmart stores removed their greeters from entrance and exit areas three years ago. The company moved those greeters into restock and other customer service positions.

Along with spying on customers, the company hopes that the greeters will create a more friendly shopping experience.