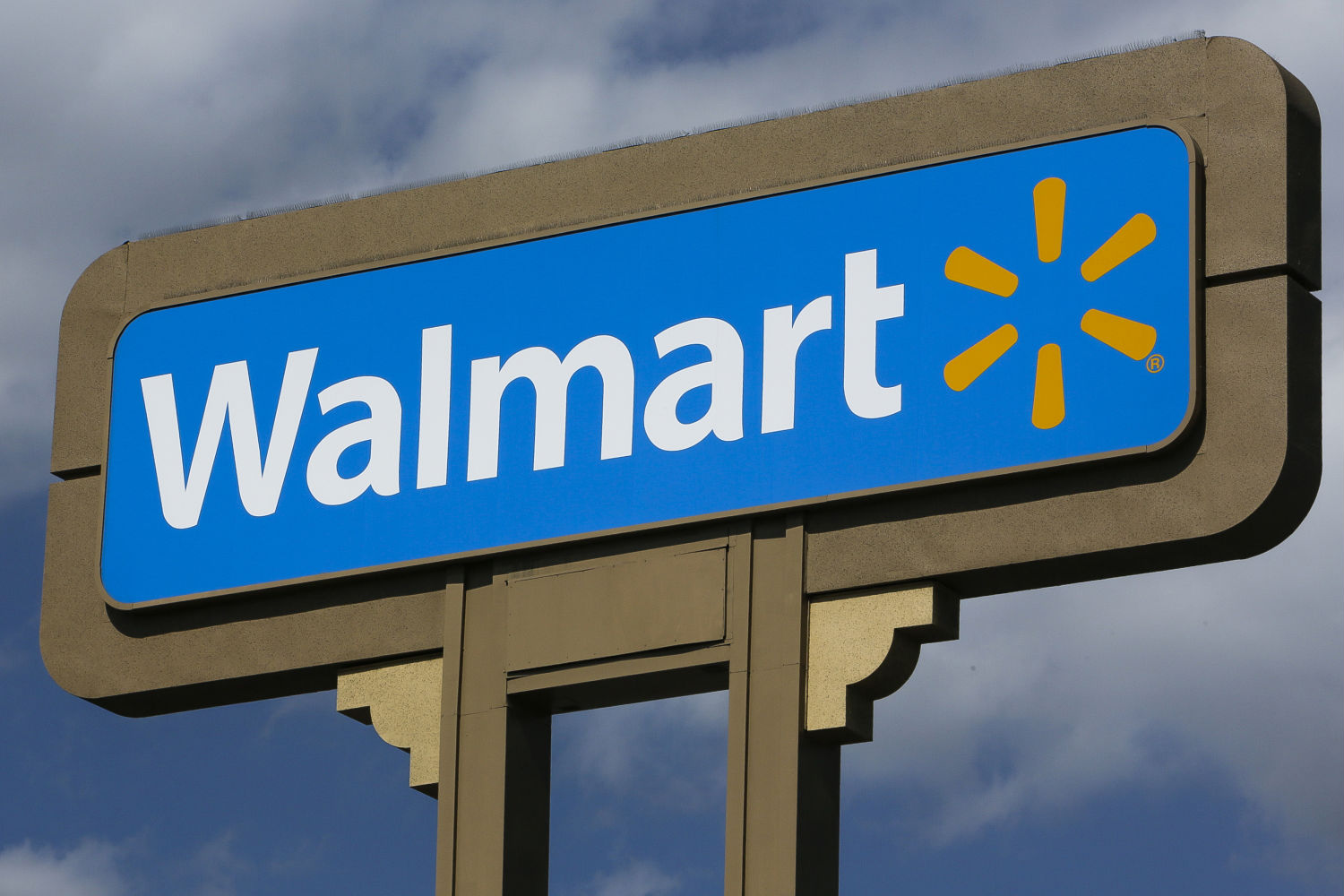 The U.S. dollar has continued to strengthen and U.S. workers are demanding higher wages. Those two factors have caused Walmart’s profits to shrink.

The company released its quarterly earnings on Tuesday and announced $120.2 billion in revenue, only slightly higher than last year’s total.

Carol Schumacher, Walmart’s investor relations vice president, says profits will be “pressured for the remainder of the year.”

The company also notes that along with wage hikes, employers have been given an increasing number of hours. Schumacher says the company’s investments will help Walmart in the long-run, even if profits are slowed at the moment.

Walmart’s stock was down more than 3% in premarket trading.