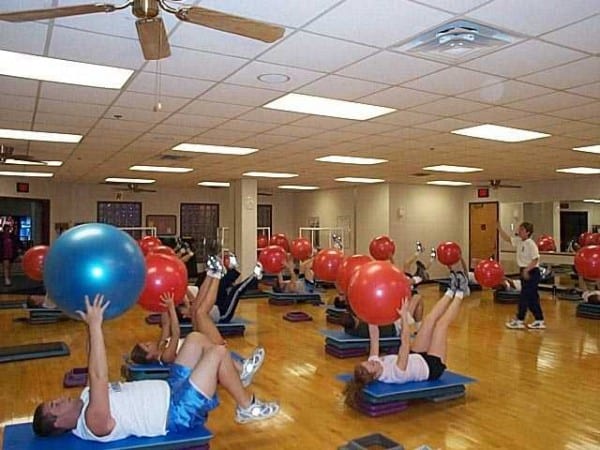 Last night’s tragic LA Fitness shooting resulted in up to five deaths in a Pittsburgh gym. The Philadelphia Inquirer describes the incident:

A man carrying a duffel bag walked into a rear door of the L.A. Fitness center in the suburb of Collier last night and opened fire, killing four or five people and wounding as many as 11 more.

Allegheny County police said they believed the gunman was among the dead.

The wounded were transported to UPMC Mercy, Allegheny General, and St. Clair hospitals.

This shooting implies that gyms, like schools and post offices before them, risk losing their sanctuary status. The shooting took place in a fitness class comprised mostly of women. It’s important for female customers to feel safe in the gym, and especially in classes, which many attend for a supportive atmosphere.

The shooting was probably an isolated incident. However, it did take place in the sanctuary that is a women’s fitness class. For that reason, LA Fitness needs to take measures to assure its customers that it has beefed up security, if only by locking doors after classes begin. This could be a temporary measure, but it is symbolically important. If women feel unsafe their classes, they won’t come back. By reassuring them with increased security measures, LA Fitness will retain customers’ trust. The Pittsburgh tragedy presents the gym with an opportunity to assert itself as a caring organization.

What do you think the appropriate PR reaction would be? Would locking doors be overkill, given the rarity of the situation?