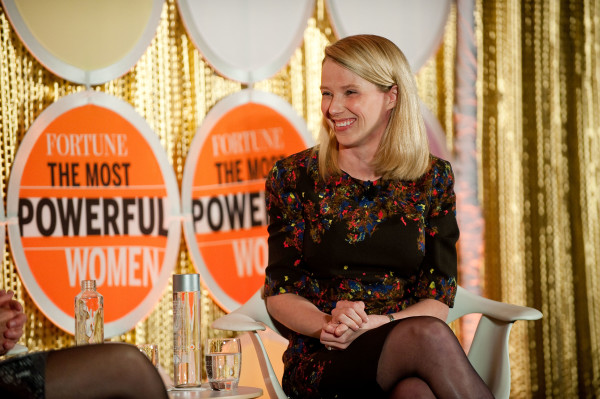 Yahoo is embarking on a new plan to right its struggling business, cutting costs and jobs in an effort to “simplify” the company.

CEO Marissa Mayer announced a $400 million cost-cutting plan, that includes laying off about 15 percent of its workforce.

“Today we’re announcing a strategic plan that we strongly believe we will enable us to accelerate Yahoo’s transformation,” she said in a statement. “This is a strong plan calling for bold shifts in products and in resources.”

In addition to cutting the number of people it employs, Yahoo intends to winnow down its weaker-performing units and sell assets like real estate. The board will be open to deals for components of its company and stop supporting some of its existing products, including Games and Smart TV, “which have not met growth expectations.”

The company will also be closing some of its international offices, including those in Dubai, Mexico City, Buenos Aires, Madrid, and Milan.

Yahoo says its new plan is refocusing on “clarifying” its business and maximizing efficiency. Mayer said that it “will dramatically brighten our future and improve our competitiveness, and attractiveness to users, advertisers, and partners.”

The move comes as the once-dominant search firm finds itself facing some major problems. Yahoo has lost almost $15 billion of its corporate valuation in the last nine months.

During Yahoo’s quarterly earnings conference call Tuesday, Mayer said, “We believe a simplified Yahoo will increase shareholder value over the long term. Having fewer products means we can improve those products faster and increase profitability and focus.”

But the plan might not appease anxious shareholders. Hedge fund SpringOwl told USA Today that it “does not fully address the core issues which have destroyed shareholder value.”

Yahoo closed at $29.08 Tuesday and fell about 2% in after-hours trading.