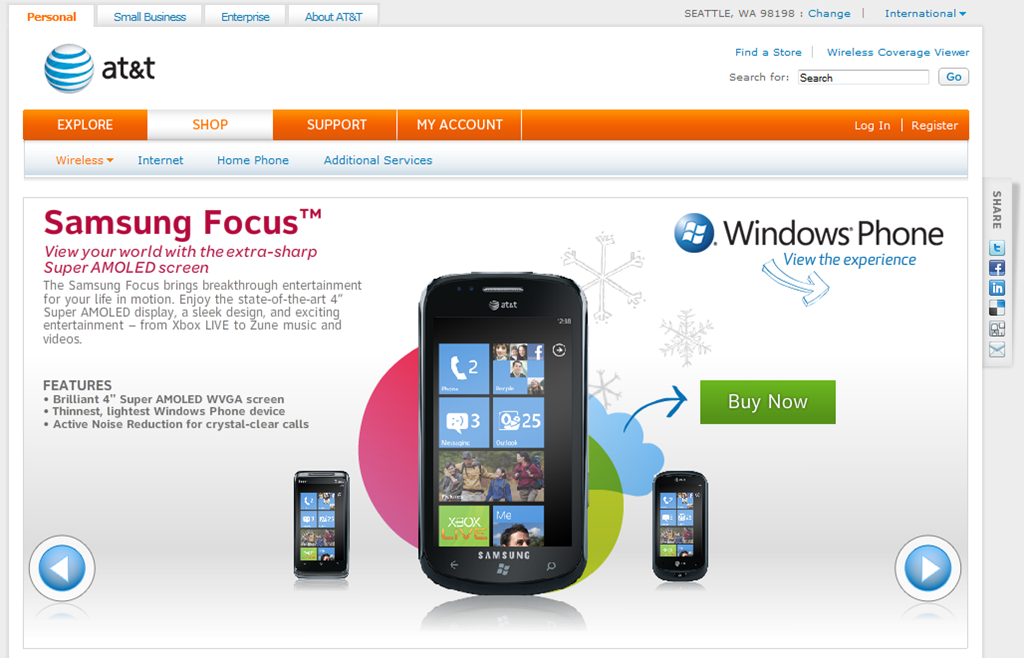 Yahoo has been providing internet services to AT&T for 15 years and this week the company lost that partnership.

The deal was worth nearly $100 million a year in pure profit for AT&T, according to the WSJ.

The deal, which started in 2001, gave Yahoo the right to host AT&T’s main website, along with various applications and search and content services.

The WSJ says the $100 million in annual revenue was almost pure profit because the cost of hosting the services were so low.

AT&T this week announced that it was now partnering with Synacor.

Synacor shares were up nearly 90% in after-hours trading following the news.

Yahoo and AT&T representatives are declining to comment on the loss of the partnership at this time.

News of the $100 million profit loss couldn’t have come at a worse time for Yahoo. The company is currently attempting to sell its core business for about $6 billion.

Among potential buyers are Verizon and private equity firm TPG, among others.

Yahoo has been suffering from decreasing revenues for years. CEO Marissa Mayer moved over from Yahoo to help turn around the company’s fortunes, a plan that hasn’t come to fruition during her short-lived tenure at the company.

Terms of Synacor’s deal with AT&T have not been revealed at this time.