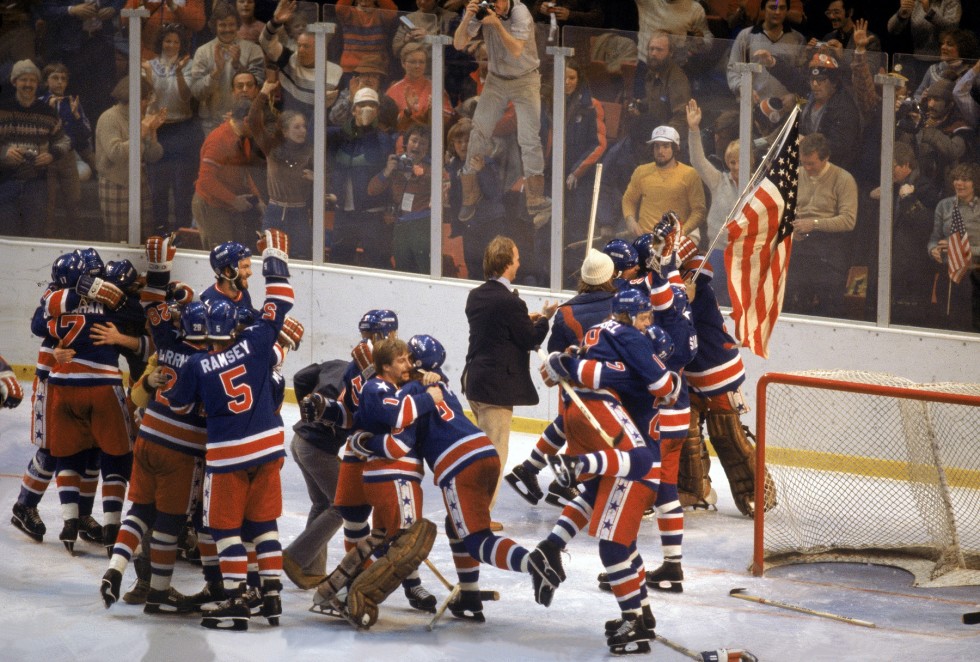 The ‘Miracle on Ice’ hockey team shocked the Soviet Union with an unexpected Olympic win during the 1980 Winter Games. 35 years later and goalie Jim Craig is cashing in at the tune of $5.7 million.

Craig owns 19 items from the famous match and the entire lot is being listed by Lelands.com, which is running a private sale.

During an interview with Liz Claman on “Countdown to the Closing Bell,” Craig said his financial adviser suggested that he seek appraisals for his items and the valuation blew him away.

Craig says “collectors just love this stuff” and he hopes his items will go to the home of someone who “wants a piece of American history.”

The “Miracle on Ice” team famously defeated the Soviet Union in the 1980 Olympics in Lake Placid, N.Y. and then went on to win the gold medal against Finland.

The goalies American flag that he draped over his shoulders following the gold-medal game is up for grabs, along with his game-worn jersey.

His gold medal has been appraised between $1.5 million and $2 million.