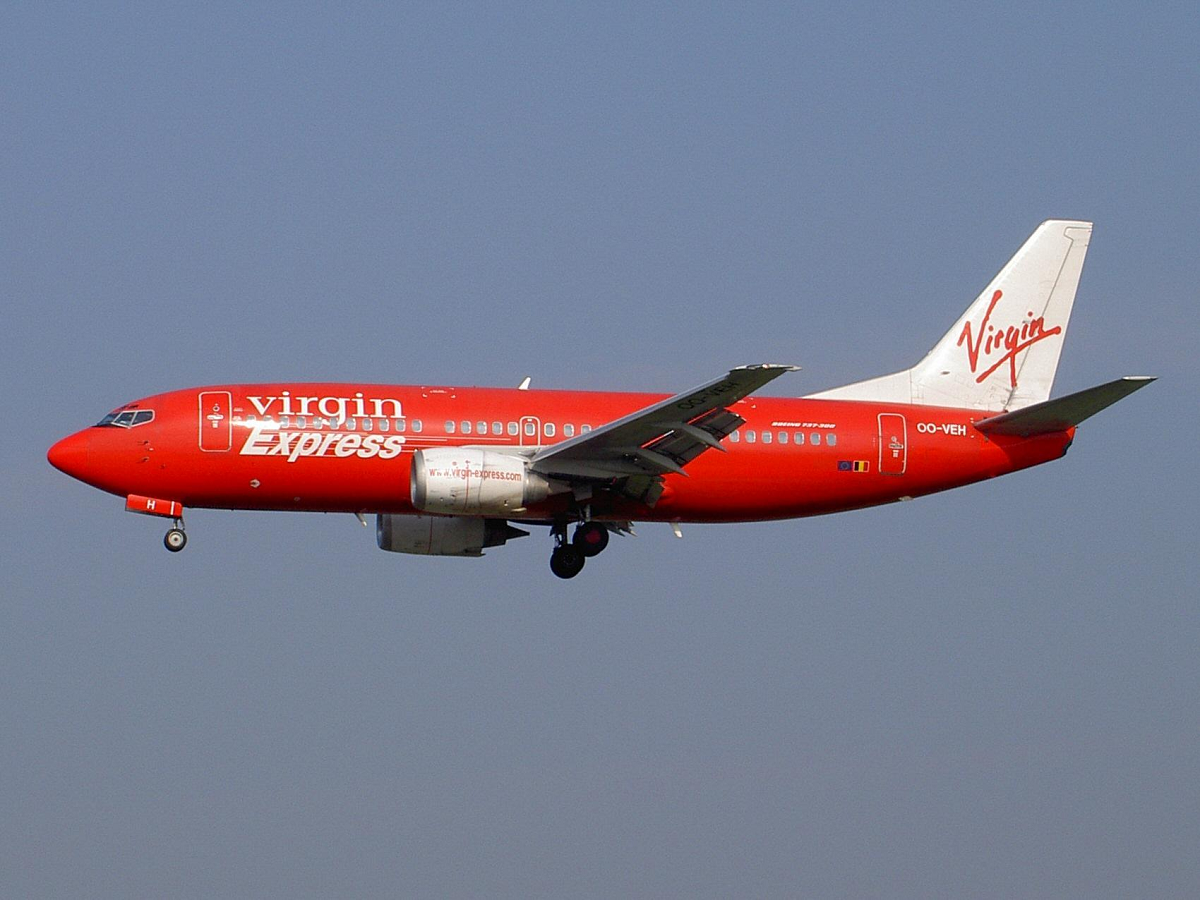 Virgin Express, a Brussels-based discount airline, launched in 1996 with the goal of rivaling EasyJet. Unfortunately for Branson, the airline lost money and closed in 2006. It now flies as Brussels Airline. 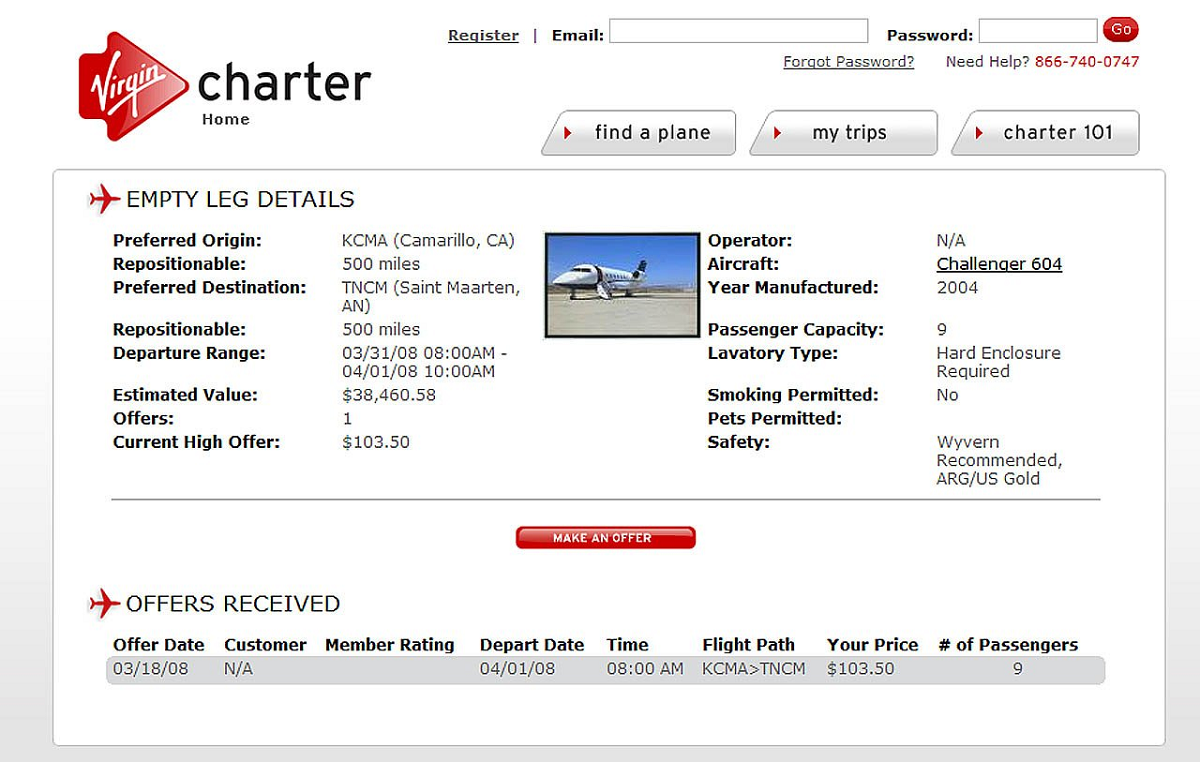 Not one to pass on an opportunity, Branson decided to try a different tactic in the airline market, starting Virgin Charter in 2007. The company’s purpose was to sell “empty leg” flights, or flights that are available when a private jet returns to hits home airport after delivering clientele to their destination. But the recession left a negative mark on the private jet industry and Virgin Charter stopped flights in 2009. 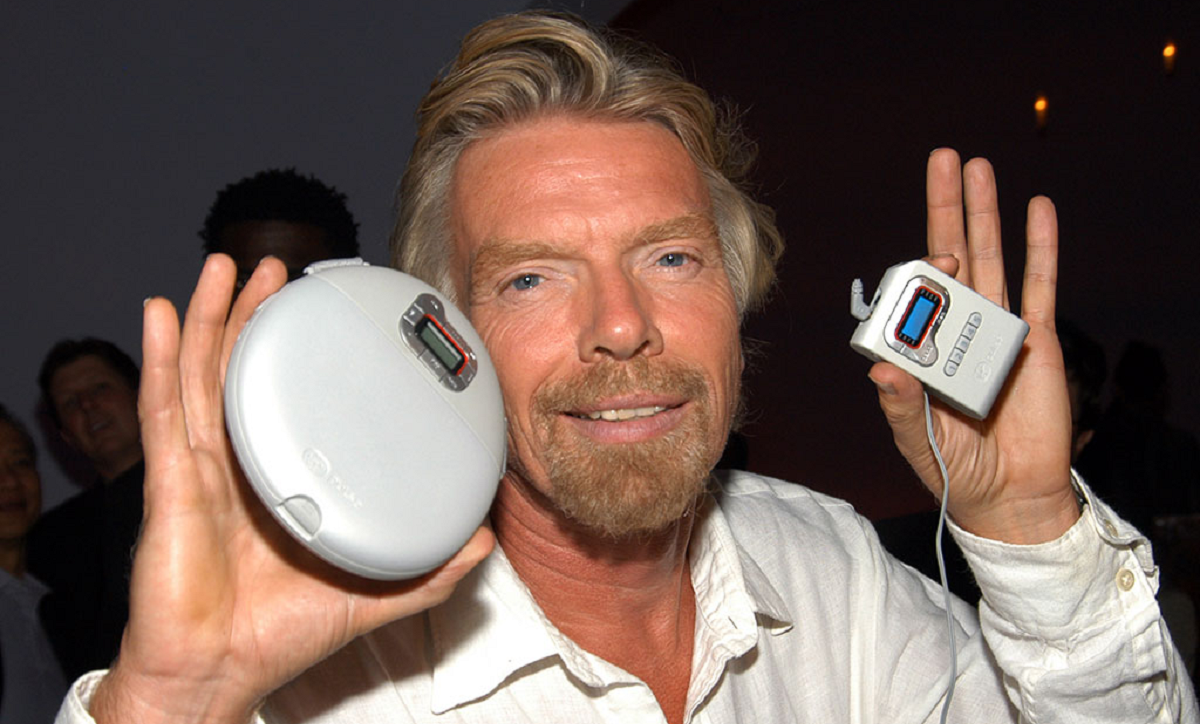 Virgin Pulse was Richard Branson’s attempt to outwit Apple and its iPod. Unfortunately, the project didn’t pan out. Branson admitted himself that the technology was already out-of-date by the time it was launched. 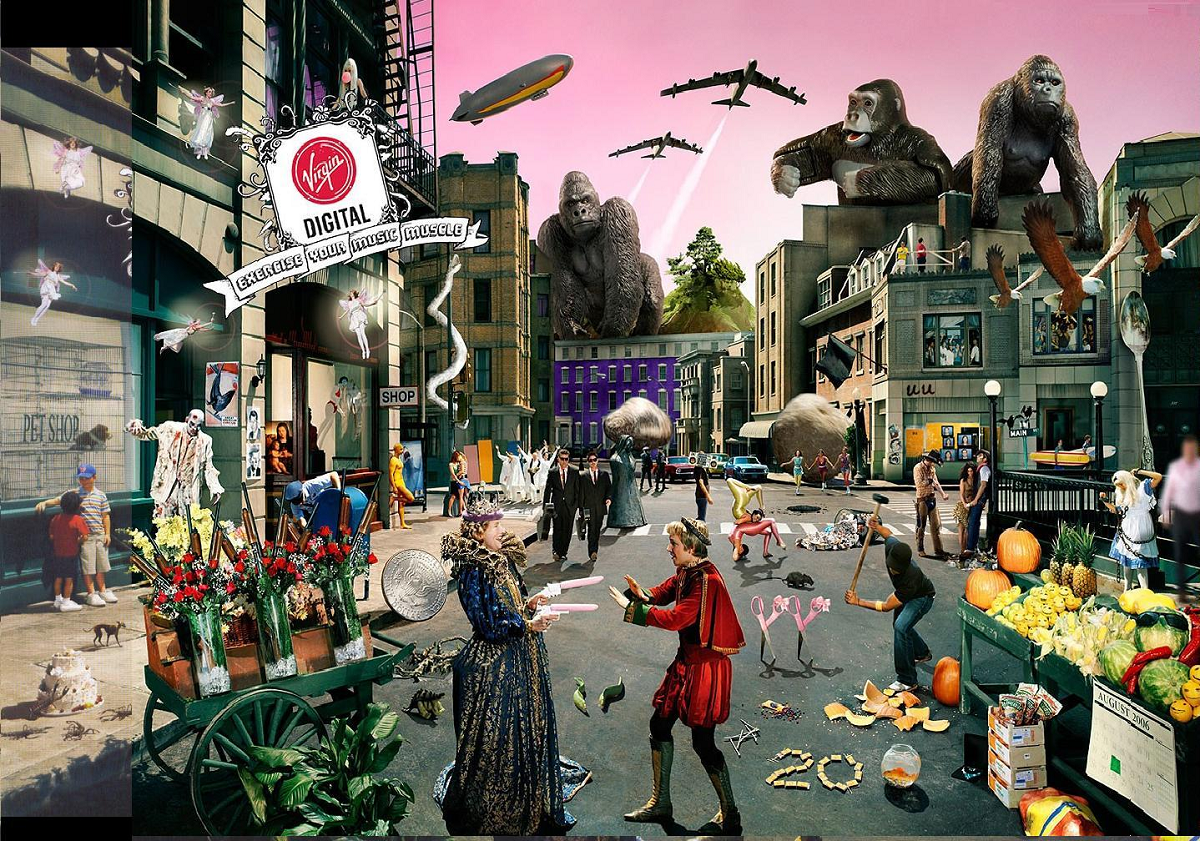 Virgin Digital went along with Pulse the way the iPod syncs with iTunes. The companies were founded together in 2004, but they folded one year later. To his credit, Branson admitted his mistake and focused on his many other business ventures. 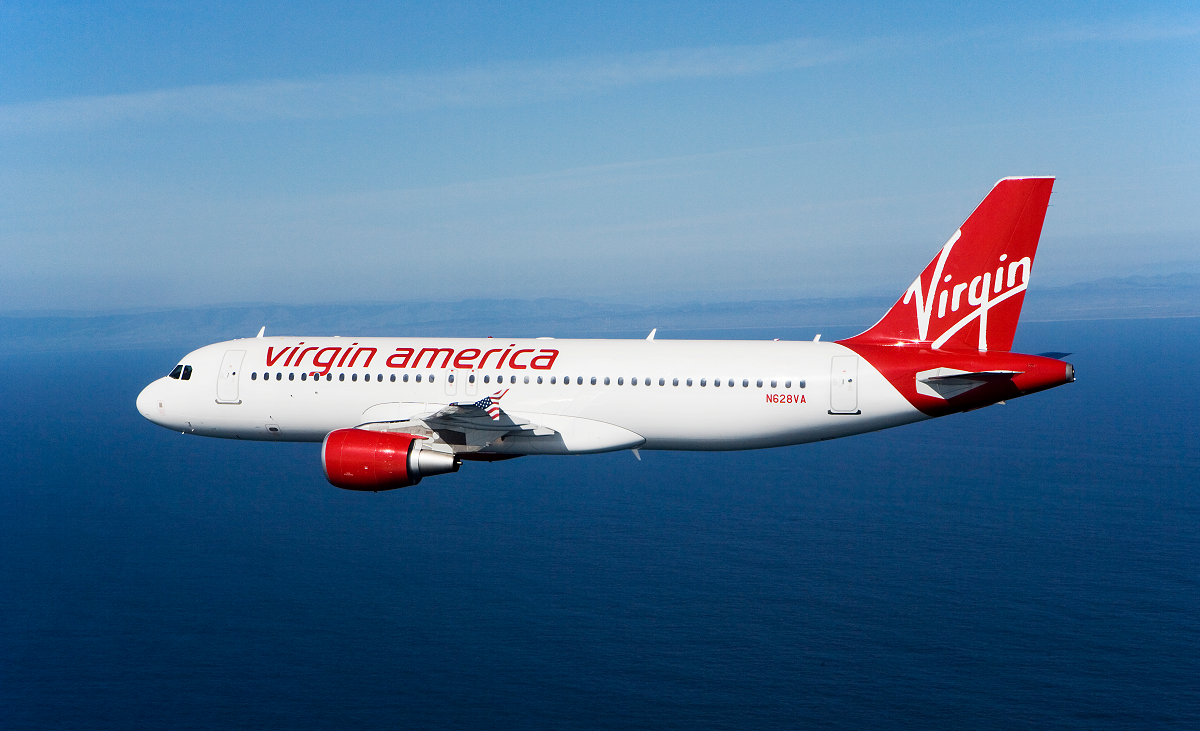 Most recently, Richard Branson was forced to sell Virgin America. The airline accepted a takeover bid by Alaska Airlines earlier this month. While he sounds like he won’t put up a fight against the sale, the billionaire admitted he was sad to see the airline go. Virgin America began flights in 2007.