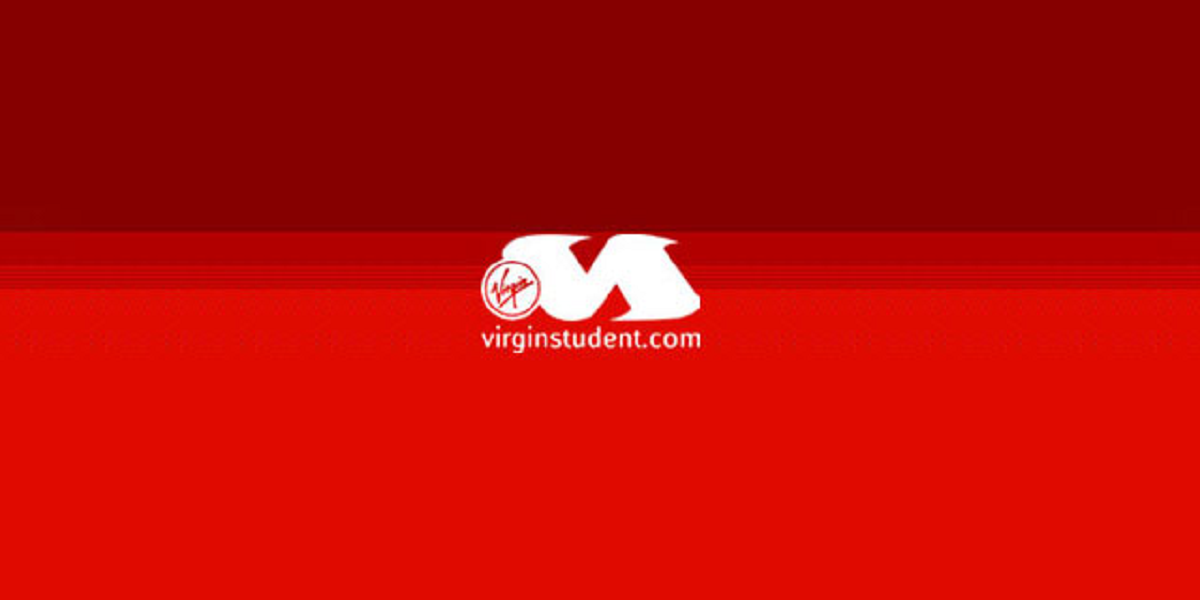 VirginStudent was the Facebook the world wasn’t quite ready for. The website launched as a community site in 2000. While it wasn’t called a social networking site, archived photos of the venture show profiles, photo albums, friending, messaging, and more. The site even had hundreds of thousands of members. Unfortunately, the site shot down in 2005 after a string of technical breakdowns. MySpace launched and rose to power that same year. 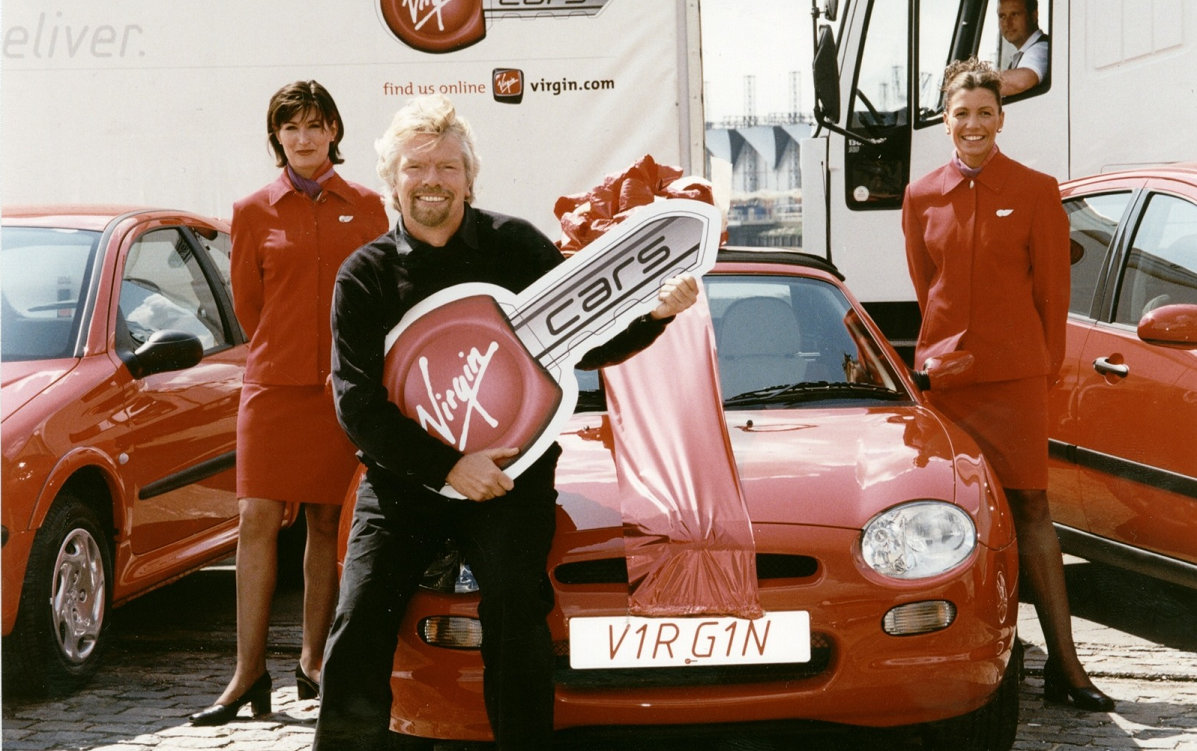 Richard Branson launched Virgin Cars in May 2000 as an internet automobile retailer. The entrepreneur predicted he would sell 24,000 cars through the company in its first year. However, the company had only sold 2,000 cars by October 2000 and sold a measly 12,000 cars by 2003. The failed online car retailer closed its proverbial doors in 2005. 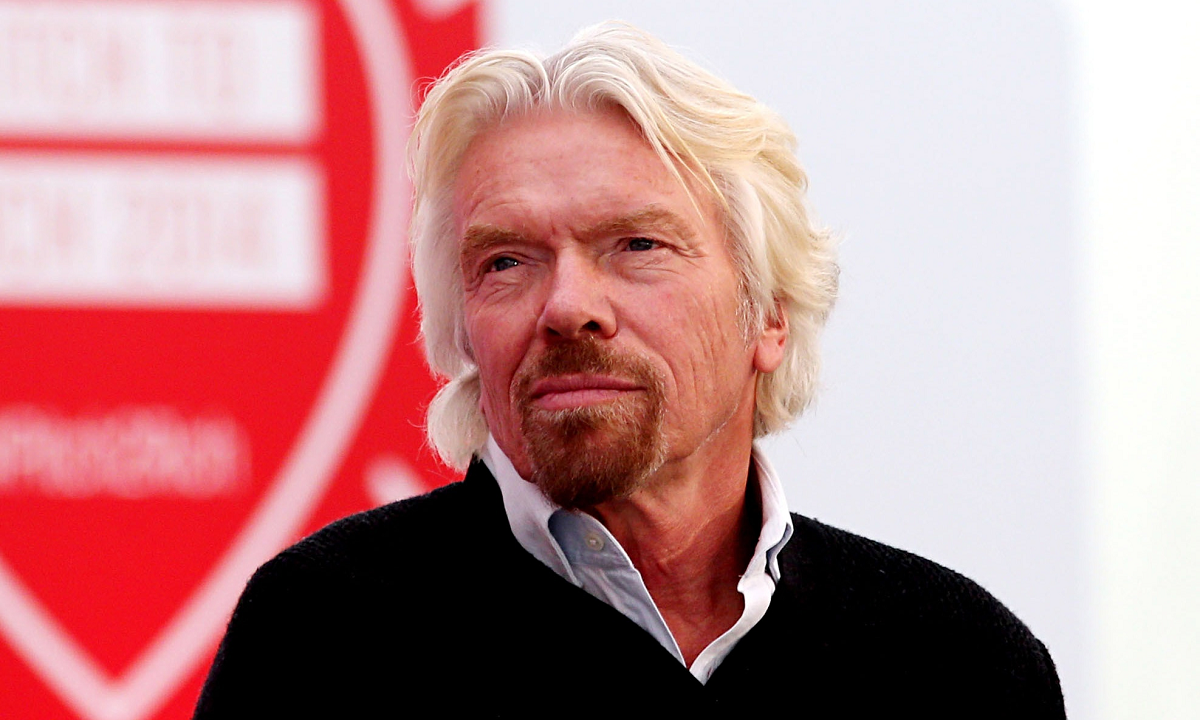 According to Business Insider, Virgin Flowers existed at some point, though there’s no record of when the supposed company was launched. There are certainly a few articles online that support the company’s existence, but Virgin either shut it down or sold it since then. Virgin Flowers doesn’t exist anywhere on the list of companies on the Virgin Group website. 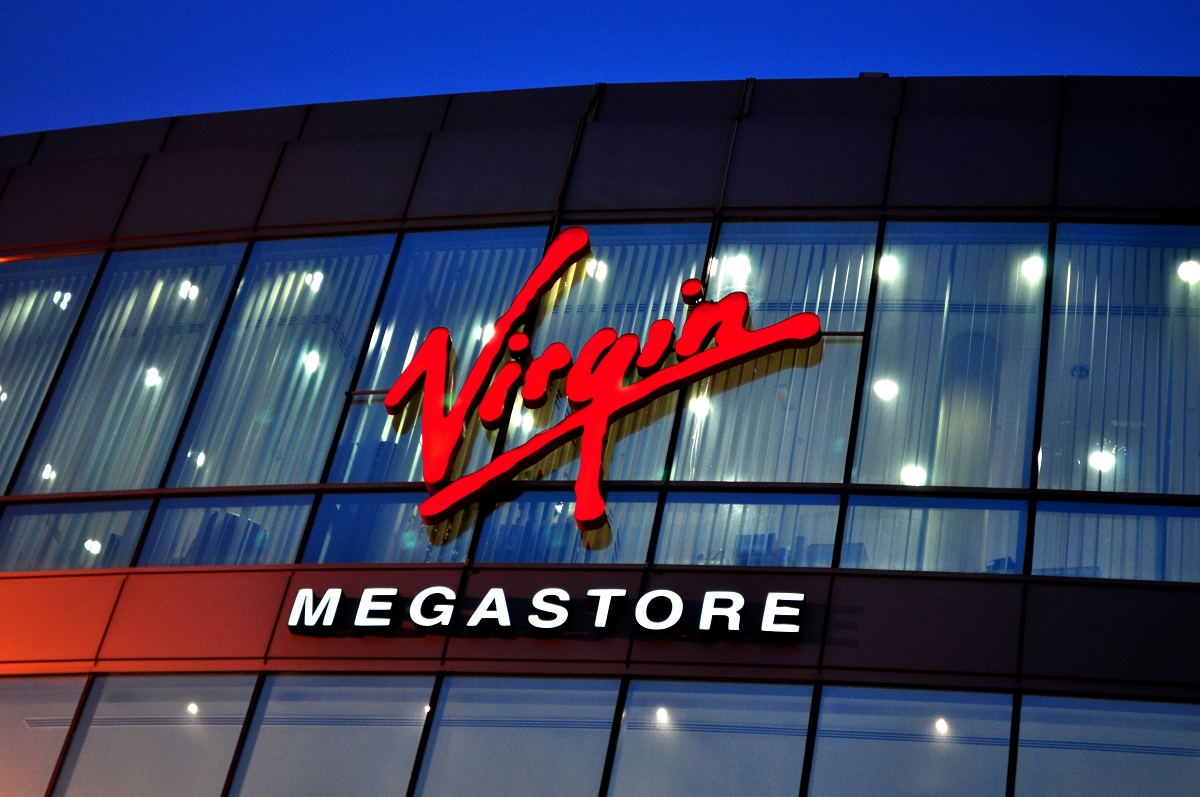 Virgin Megastore was probably in business too long, according to Richard Branson. The stores opened in 1992 and finally closed their doors in 2009, bowing out to the digital music market. Branson wrote in a blog post that he probably should have closed the stores sooner, but he didn’t want to lose the flagship stores’ presence in Times Square and on Oxford Street. The entrepreneur explained, “…the business was losing a lot of money. We did not make a speedy exit in part because I resisted in closing the business.” But in the end, Branson decided to cut his losses and “focus our attention on markets where we could be the disruptor, not the disrupted.” 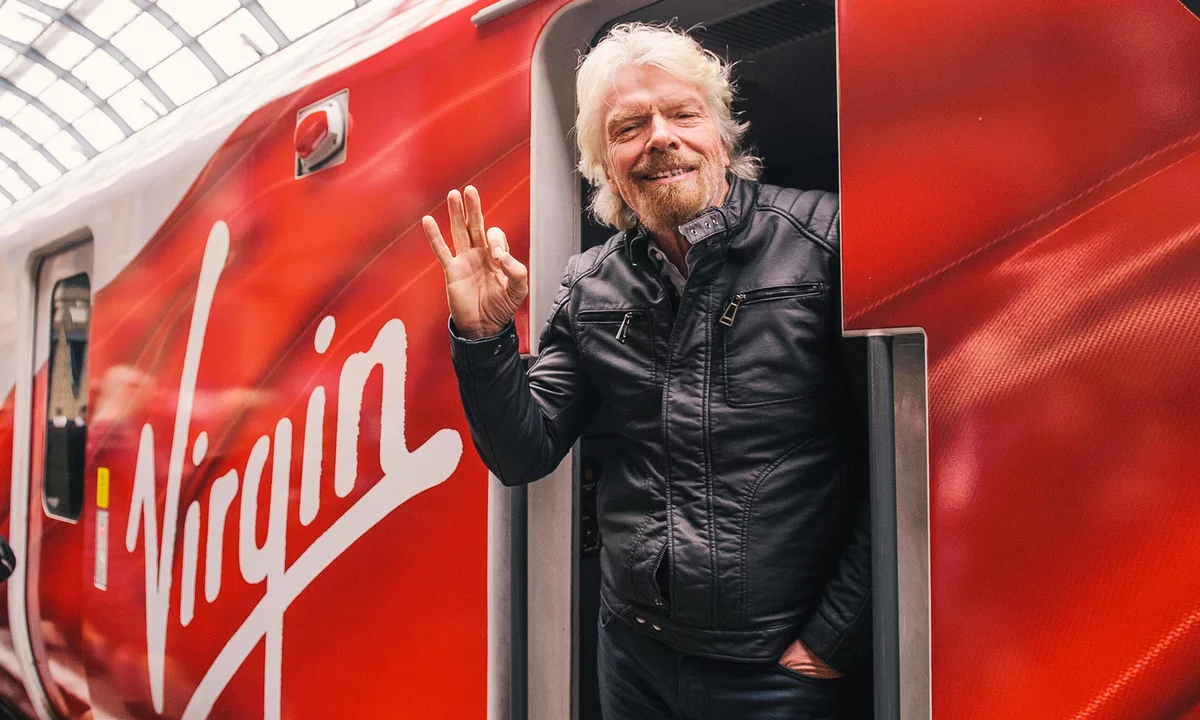 Despite his lack of success in the clothing and wedding businesses, Branson decided to try his hand at lingerie. The lingerie brand started well, starting from selling online in 2003 to opening 30 stores the next year. However, business took a turn for the worse in 2005 and the retailer had a clearance sale of over 25,000 lingerie pieces before closing its doors for good.