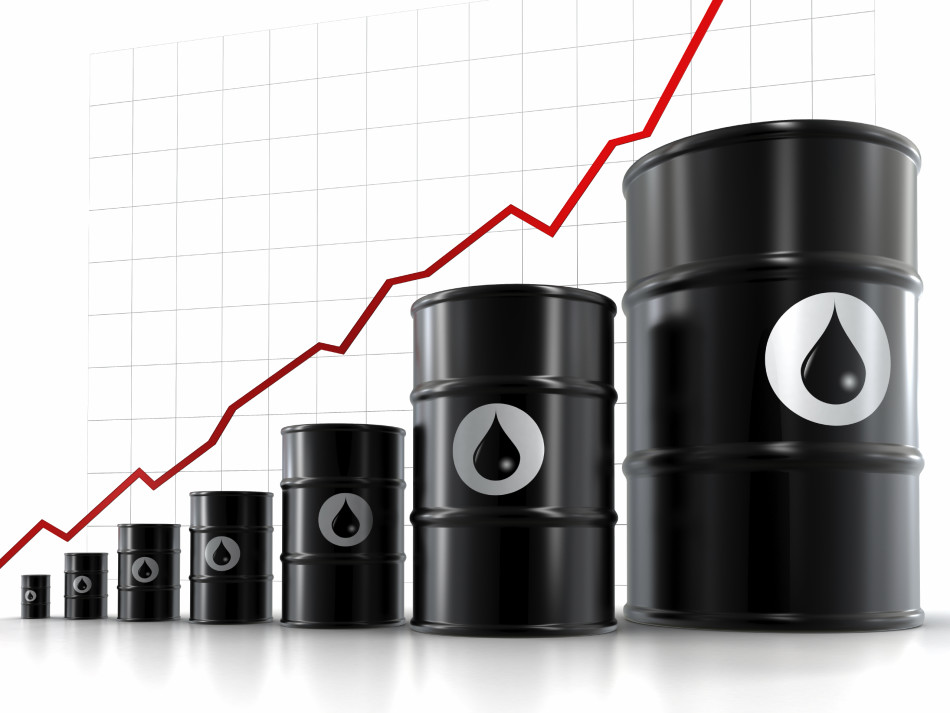 Prices could rise further after the closely watched U.S. Energy Information Administration is released on Wednesday afternoon. Analysts polled by The Wall Street Journal expect a decline of 1.3 million barrels.

Brent crude for August delivery rose 2.4% to $65.25 a barrel on London’s ICE Futures exchange. Trading was on the New York Mercantile Exchange, and West Texas Intermediate futures for July were trading up 2% at $61.16 a barrel.

Analysts at Commerzbank told Fox Business that the EIA data is “expected to show the seventh consecutive weekly decrease in U.S. crude oil stocks. If this turns out to be of a similarly high level to that reported by the API, it would lend support to oil prices.”

Prices could be further effected by currency movements caused by Greek debt negotiations and an upcoming U.S. Federal Reserve meeting.

Some experts believe U.S. production may be slowed because of less shale-oil production caused as a result of falling oil prices.

Nymex reformulated gasoline blendstock for July–the benchmark gasoline contract–rose 2.7% to $2.1827 a gallon. ICE gasoil for July changed hands at $593.25 a metric ton, up $15.50 from Tuesday’s settlement.