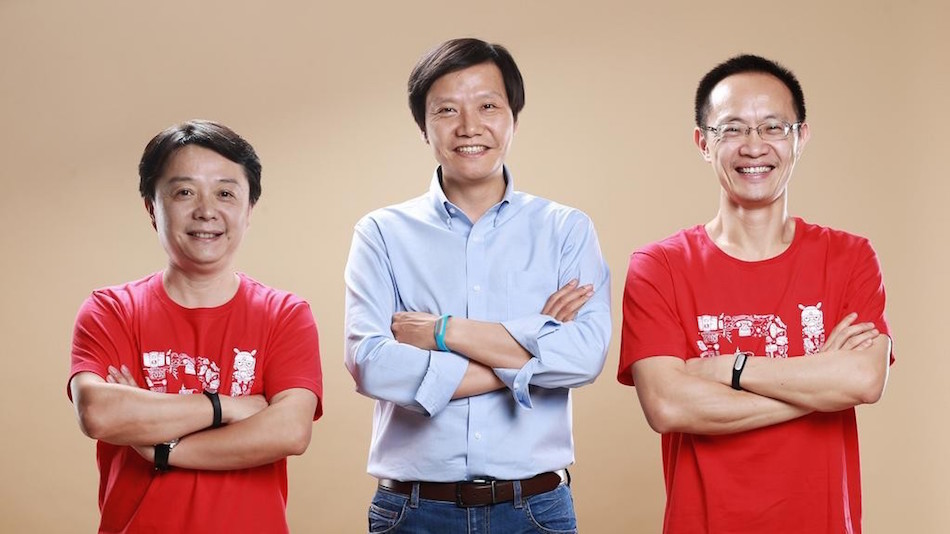 “Wang Xiang is a highly experienced executive with an in-depth understanding of the communications industry,” said Xiaomi founder and CEO Lei Jun in a statement. “He was the one who successfully helped Qualcomm establish a strategic cooperation with Xiaomi, which has only deepened over time. I believe that with Wang Xiang’s excellent leadership skills, over 20 years of experience in the industry, and close ties with players within the mobile ecosystem, he will be able to steer Xiaomi to the next level of success in strategic cooperation and establishing important partner relations.”

Most experts agree that Wang was instrumental in setting Qualcomm up for success in China, where he established a strong working relationship with Xiaomi.

In recent years, Qualcomm China has come under fire by government officials. The company was accused of violating China’s antimonopoly law, which led to a $1 billion fine in February 2015. The company is also facing increasing competition from MediaTek, which is selling chipsets at a lower margin.

Founded in 2010, Xiaomi was recently valued at $45 billion in a $1.1 billion venture capital round. The fledgling company sold 61 million handsets last year, mostly in China.