There is no such thing as failure 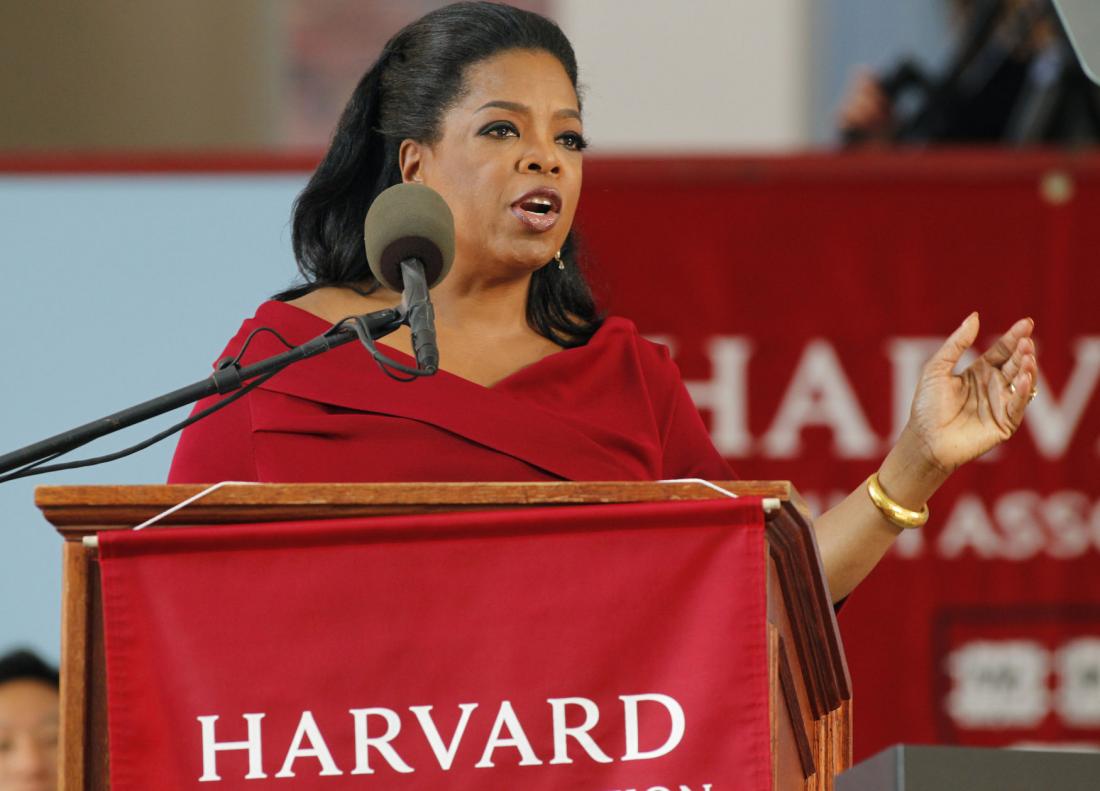 Oprah Winfrey, talk show host and philanthropist, spoke at Harvard University in 2013. Winfrey talked about how when you keep pushing yourself higher and higher, you eventually at some point begin to fall. She stressed that when you fall, you need to remember that there is no such thing as failure. Failure is just life trying to push us in a different direction.

Success if built on failure 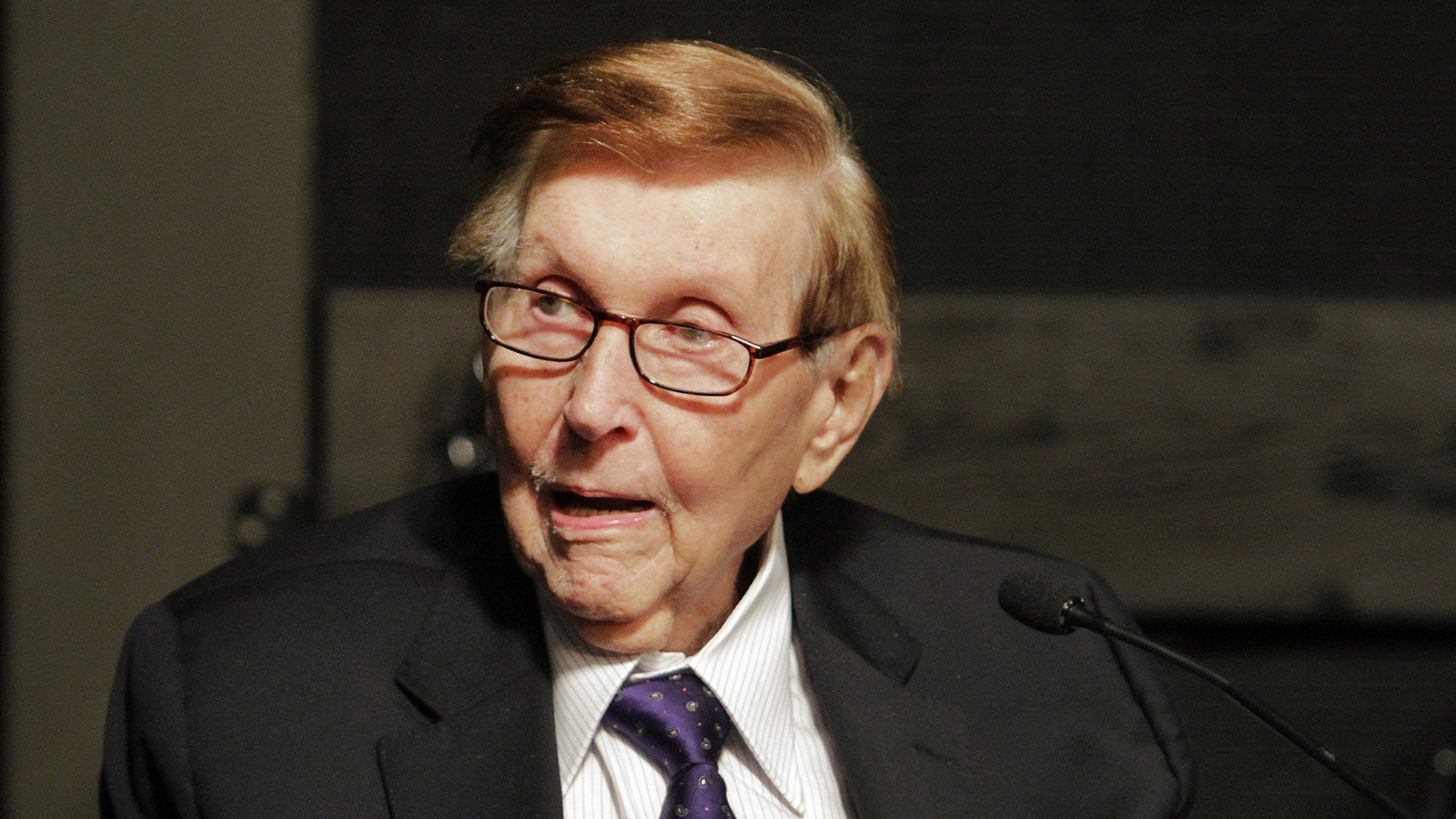 Sumner Redstone, American businessman and founder of Viacom, spoke at Northwestern University in 2002. Redstone shared a little unknown secret that he always believed was true, and that is that great success is never actually built on success. Instead, success is built on failure, frustration and sometimes, calamity.