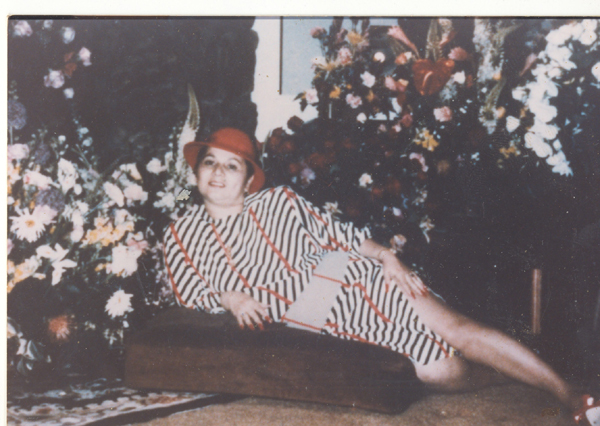 The Miami-based “Godmother,” Griselda Blanco was arguably the most ruthless gangster working in the drug trade in the ’70s and ’80s.

She was known equally for her good business sense as she was for her sociopathic tendencies (at the age of 11 she took a fellow child hostage, demanded a ransom and eventually killed him with a bullet to the head).

Nothing like learning your job skills early in life. Blanco was also suspected of murdering her three husbands, ordering more than 200 hits during her time as a mob boss, and forcing men to have sex with her at gunpoint.

If she is still alive, she is believed to be one of the wealthiest self-made women on the planet.