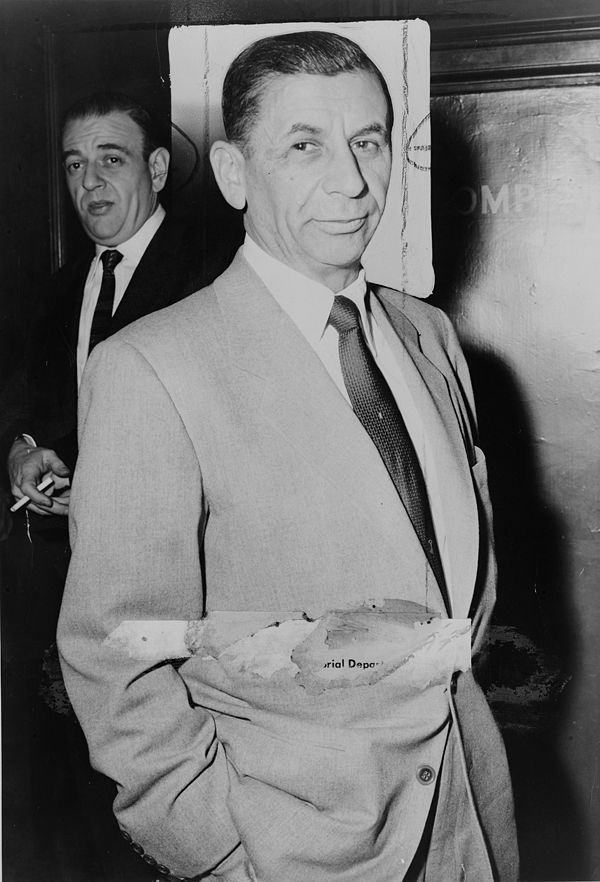 The suave, well-dressed “Mob’s Accountant,” Meyer Lansky had a formidable illegal gambling empire in America from the 1930s onwards, with branches stretching from Florida to Las Vegas.

Much of the rest of his fortune was generated through his ultra-close links with the Mafia, particularly Benjamin “Bugsy” Siegel.

He was such a compelling criminal that several movie gangsters were allegedly based on him, including Michael Corleone in The Godfather series and Max Bercovicz from the epic Once Upon a Time in America.

Even after his retirement, Lansky still made Forbes’ list of the 400 richest people in America, and at the time of his death in 1983, the FBI reckoned he had hundreds of millions in concealed back accounts. Now that’s good investing.