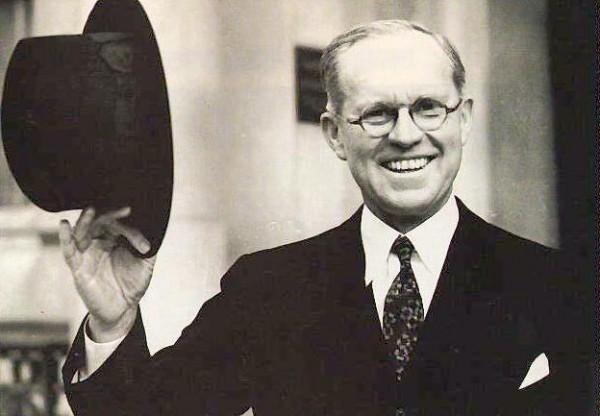 A life of crime typically doesn’t pay off for very long. From drug kingpin Pablo Escobar to Chicago mob boss Al Capone, most of the worst criminals in the world are eventually captured or killed.

With that being said, there are some criminals who manage to live out their entire lives and die of old age.

Our list of the 10 wealthiest criminals of all time proves one thing – if you are smart enough to evade authorities for years you can amass a massive fortune that rivals some of today’s most wealthy men and women.

This collection of bank robbers, drug dealers, crime lords and general scumbags shows that if you want to get ahead, sometimes a life of crime can pay the bills, but eventually the odds are stacked against your survival or freedom.

White collar criminals like Bernard Madoff weren’t considered for this list; our focus was criminals of a more hardcore caste.

Inflation was not taken into account for the purpose of this list. Had it been used many of these men and women would have been considered billionaires in today’s dollars.

Here are 10 of the most ruthless and richest criminals of all time.

Joseph Kennedy was the harmless-looking patriarch of one of the most powerful families in America, a corporate big shot… and strongly connected to the bootleggers who made millions selling alcohol during the Prohibition Era — if not a bootlegger himself.

He is widely thought to have had dealings with Frank Costello, the head of the Luciano crime family, to facilitate smuggling alcohol into the country for easy distribution during the post-WWI period.

Not only did Kennedy make a profit on his river of illicit booze, but he was also credibly accused of framing one of his rivals for rape in order to acquire his business (not to mention of being a gross anti-Semite and a major supporter of Hitler).

Still, with his fortune measuring in the billions in today’s money (in 1957 he was named one of America’s richest people by Fortune magazine) it probably wouldn’t have been wise for the rest of the Kennedys to have disowned him completely.