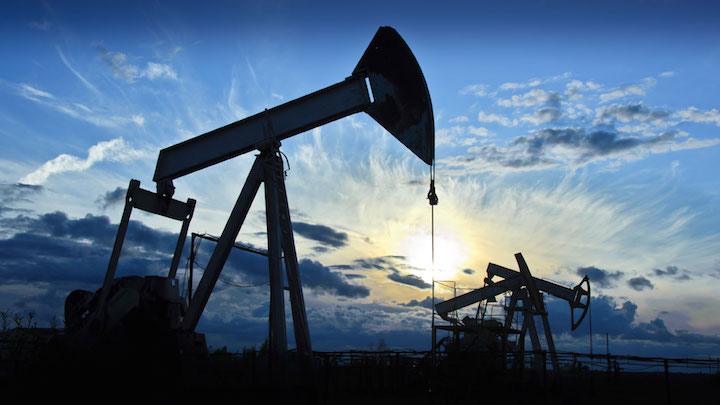 The Organization of the Petroleum Exporting Countries (OPEC) has left its demand growth forecast for crude oil unchanged. The organization on Wednesday said that it expects the current oversupply in the market to ease over the coming quarters.

In the organization’s monthly market report, OPEC said oil demand growth in 2015 will remain unchanged at 1.18 million barrels per day. OPEC said its expectations of demand for its own oil this year remains at 29.3 million barrels a day — 300,000 higher than 2014.

Risks in U.S. oil demand remain skewed to the upside as lower price environment plays a role in pushing up demand for transportation fuels that consume more gasoline such as SUVs and trucks.

Even with demand outlooking unchanged and increasing supplies, OPEC believes the 2 million barrels a day of overproduction will “east in the coming quarters.” The report still suspects that U.S. production will decline in Q3 2015.