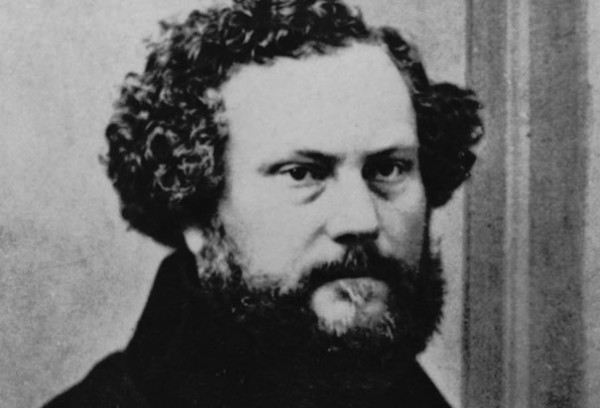 The American industrialist and inventor Samuel Colt is best known for popularizing the revolver that eventually led to the Colt Single Action Army, otherwise known as the Colt .45.

He applied for his first patent at the age of 18, and his dream of perfecting the ‘impossible gun’ never faded.

An engaging and pioneering character in the world of munitions and other fields, Colt once made a living as “the celebrated Dr. Coult,” lecturing on chemistry and performing demonstrations of the effects of Nitrous Oxide on willing audience members.

Like his manufacturing rival Daniel Leavitt — who patented the first revolver after his own — and another great firearms exponent, Richard Gatling, Colt was also an active Freemason.

Colt’s name will forever be associated with the gun, and interestingly his products were of great use to fellow Masons Benito Juárez, Simon Bolivar, Giuseppe Garibaldi and Sam Houston in their various violent revolutionary activities.