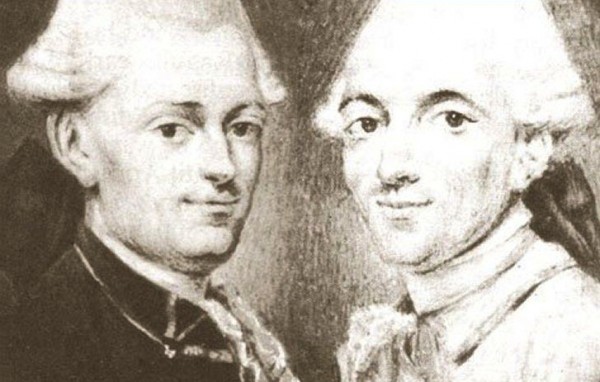 The celebrated French inventors the Montgolfier Brothers — arguably the earliest important names in the history of aviation — performed the first manned ascent of a hot air balloon in 1783.

Based on experiments with bags made of paper and fabric and a naked flame, their paper-lined silk balloon was lifted 6,562 feet in the air.

In the same year they successfully transported first animals (a sheep, a rooster and a duck) and then later human passengers, the first one being Jacque-Étienne himself.

Less is known about the brothers’ lives as Freemasons, but like Jean-François Pilâtre de Rozier — who made the first untethered manned flight in a Montgolfier balloon — they were active members of the Fraternity.