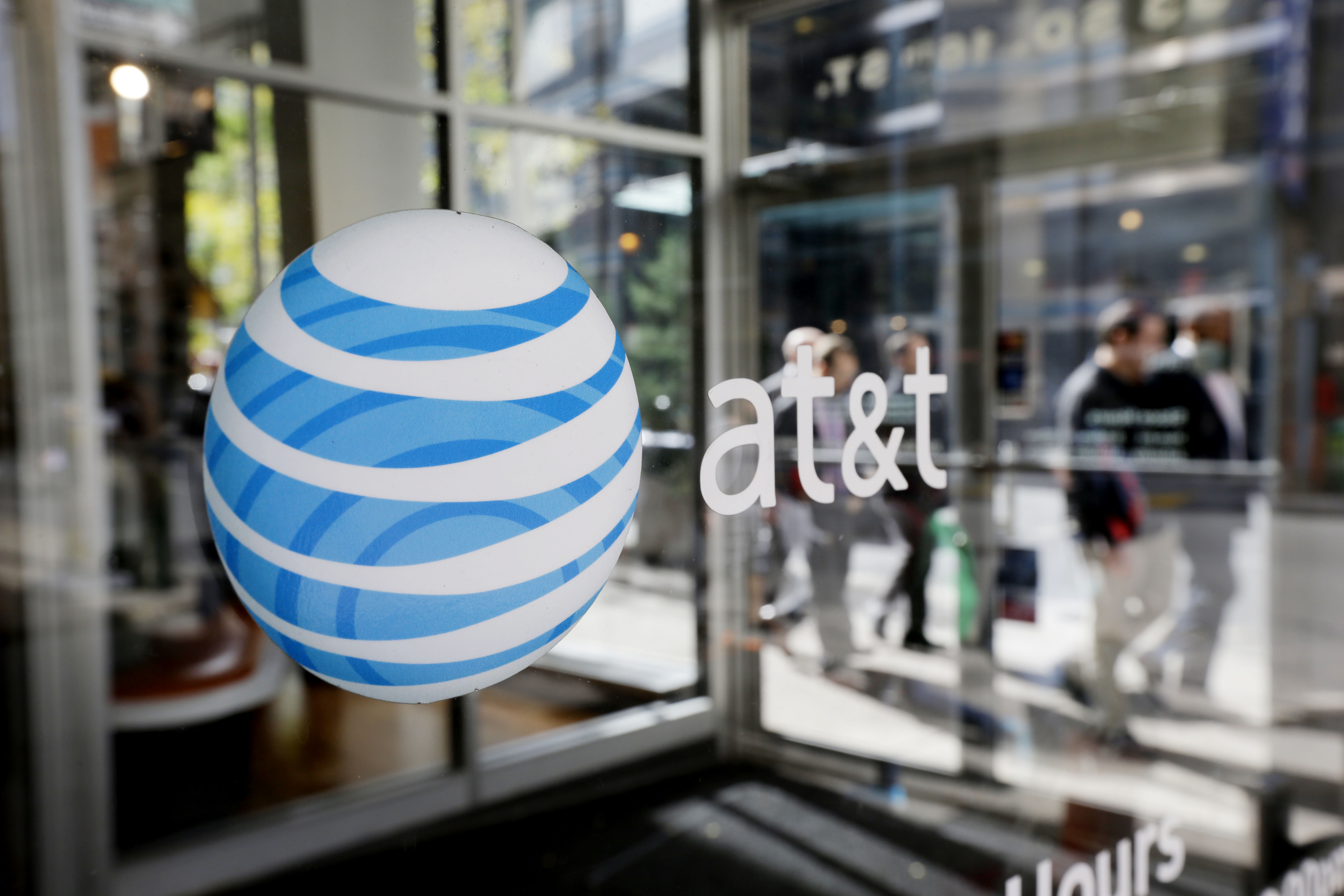 AT&T appears to have a love affair with John Boehner and the Republican candidate. The company has put their money behind almost every Republican candidate since 1996. During that time, they have donated close to $2.7 million toward Federal elections. Sixty-six percent of that money was geared toward the GOP.