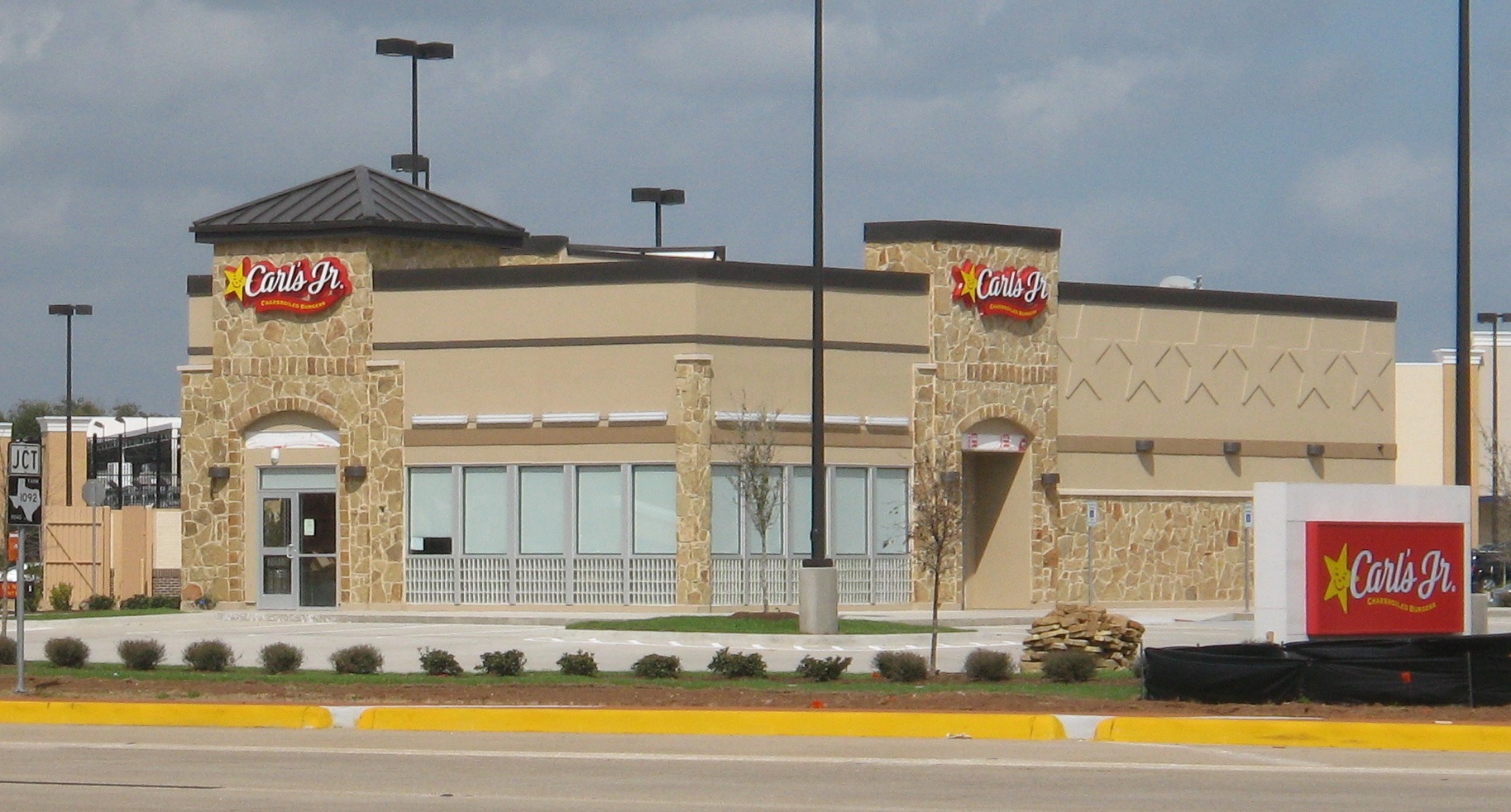 While the company may not be as strict about it now, founder Carl Karcher was vocally and-abortion and anti-gay for decades before his death. Gay rights groups even called his hamburgers “bigot burgers” after the founder supported a 1978 proposition that would have allowed school boards to fire teachers who were gay or LGBT supporters.