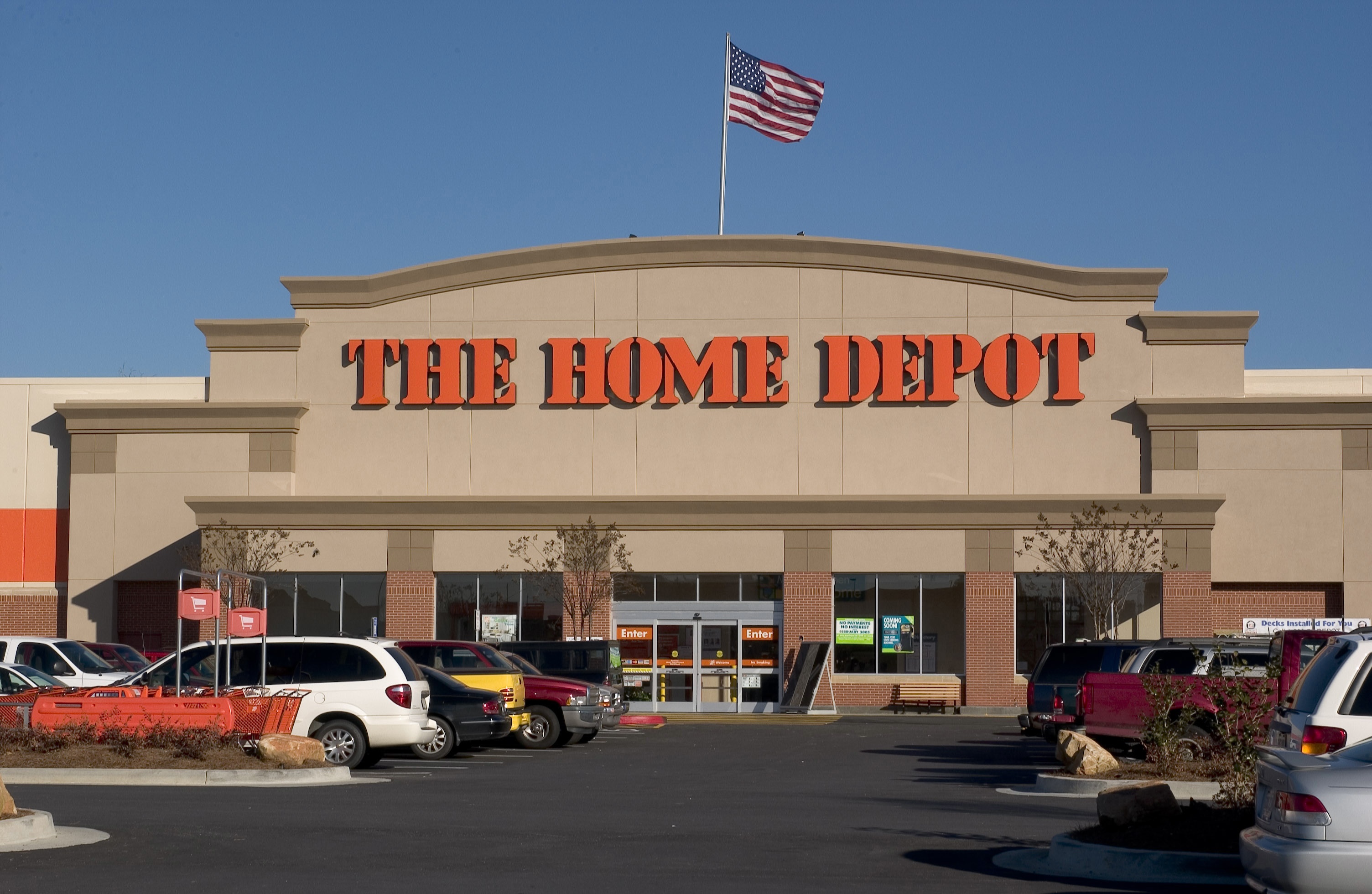 The Home Depot contributed more than $1.7 million towards PACs in 2014. Of that money, 73 percent went toward Republican candidates. Home Depot founder Bernard Marcus had a lot to do with this statistic. He once went on record saying that any retailers not donating money to Republican senators and other right wing politicians should be shot and “thrown out of their goddamn jobs.”