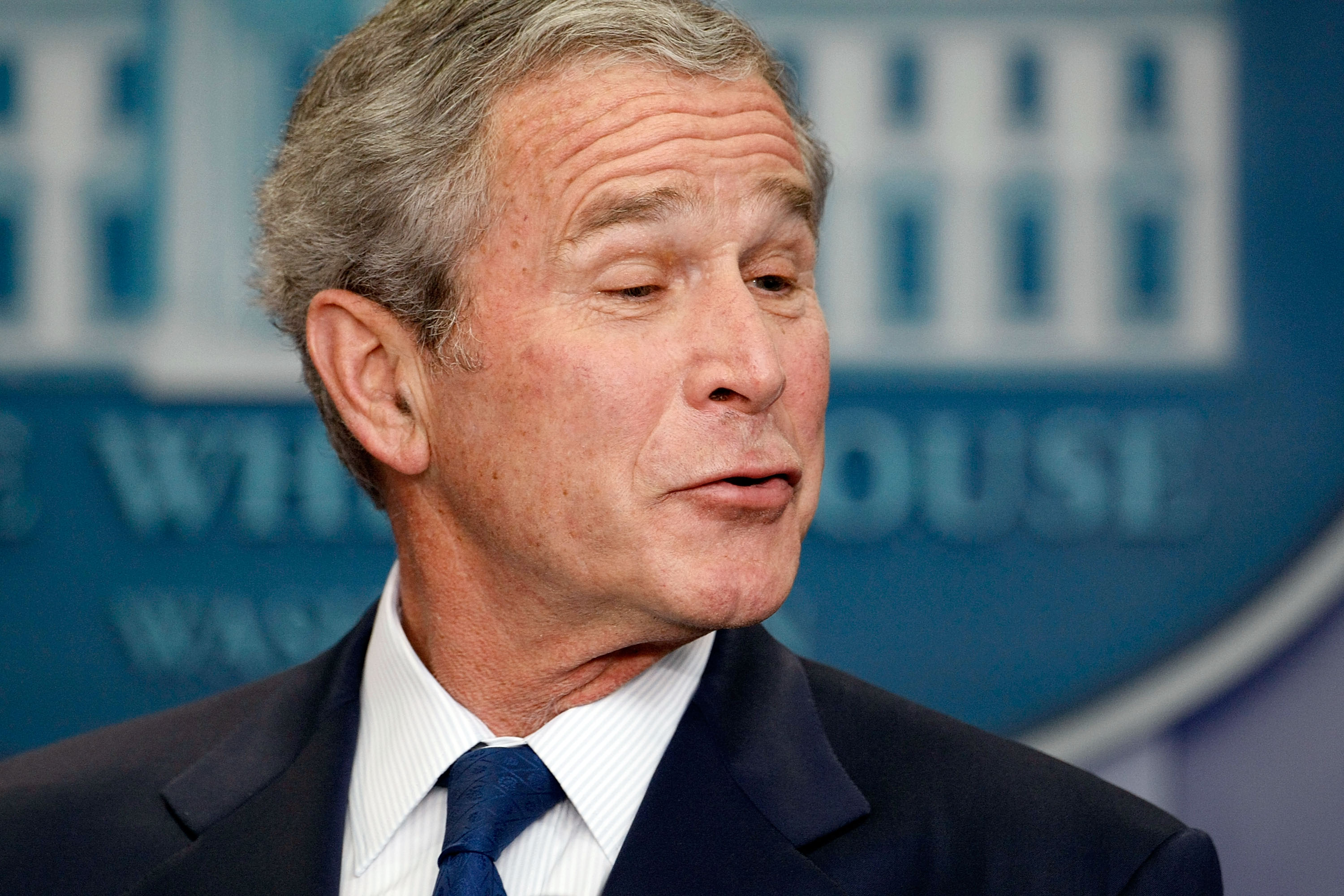 Just like people, most corporations tend to swing one way or another on the political scale. This is due to several factors, from the CEO’s political affiliation to that of its stock holders. It also depends on the people who heavily endorse the product.

The business world has its own politics game to play and that sometimes includes the influence of Republicans and Democrats as well. It can be easy to figure out the political allegiance of some companies, such as Chick-fil-A and Hobby Lobby, but others, like Wendy’s and Applebee’s can be more difficult to ascertain.

Knowing a company’s political affiliation can be important if you tend to spend along party lines. There’s no telling exactly where the money will go, especially for bigger corporations who lobby for or against political issues and politicians.

The following list shows 20 corporations with Republican ties you may not have known about.